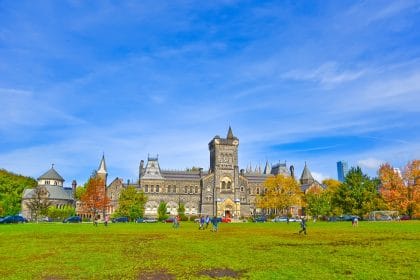 October 15, 2018 – Five Canadian universities have been named in the world’s top 100 in the latest version of the World University Rankings.

Toronto, British Columbia, McGill, McMaster and the University of Montreal have all been highly ranked by the prestigious Times Higher Education publication.

The British universities of Oxford and Cambridge came out on top of the 2019 rankings.

The University of Toronto was the top Canadian institution, coming 21st worldwide with an overall score of 84 per cent. It scored highly in Citations, Research and International Outlook, but not so well in Industry Income.

Next was British Columbia, finishing 37th overall with a score of 76 per cent. Strong areas included International Outlook and Citations.

Montreal’s McGill was next for Canada, with a score of 73.7 per cent good enough for a joint-44th ranking. It also scored highly on International Outlook and Citations.

McMaster University, meanwhile, came in 77th with an overall score of 64.4 per cent. Strong points included Citations and Industry Income, for which it was the top-scoring Canadian university.

The University of Montreal placed 90th with an overall score of 63 per cent. Its strong areas were International Outlook, Citations and Industry Income.

How The Canadian Universities Performed 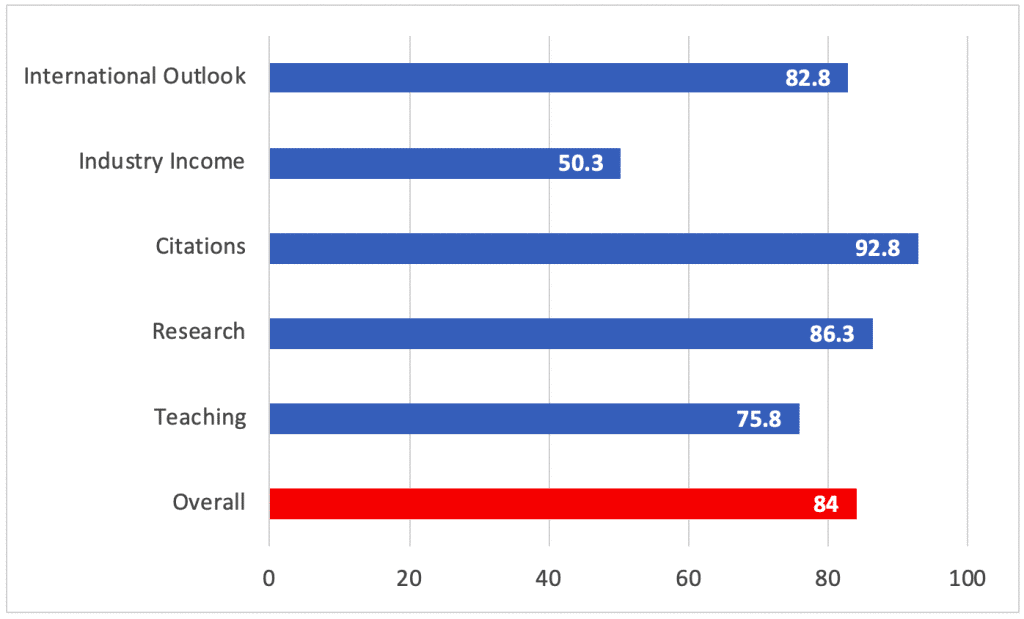 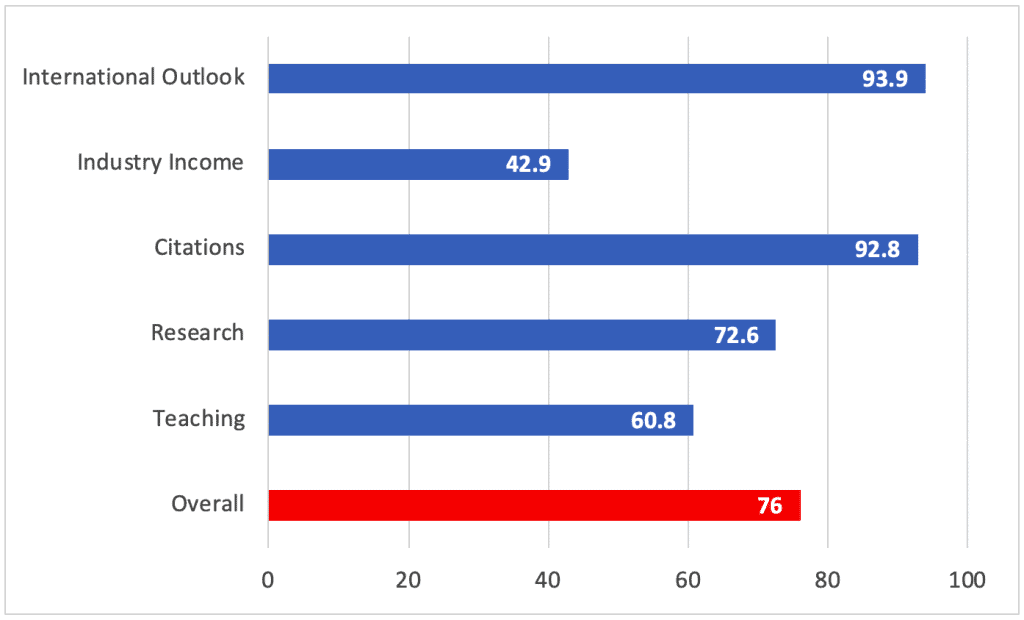 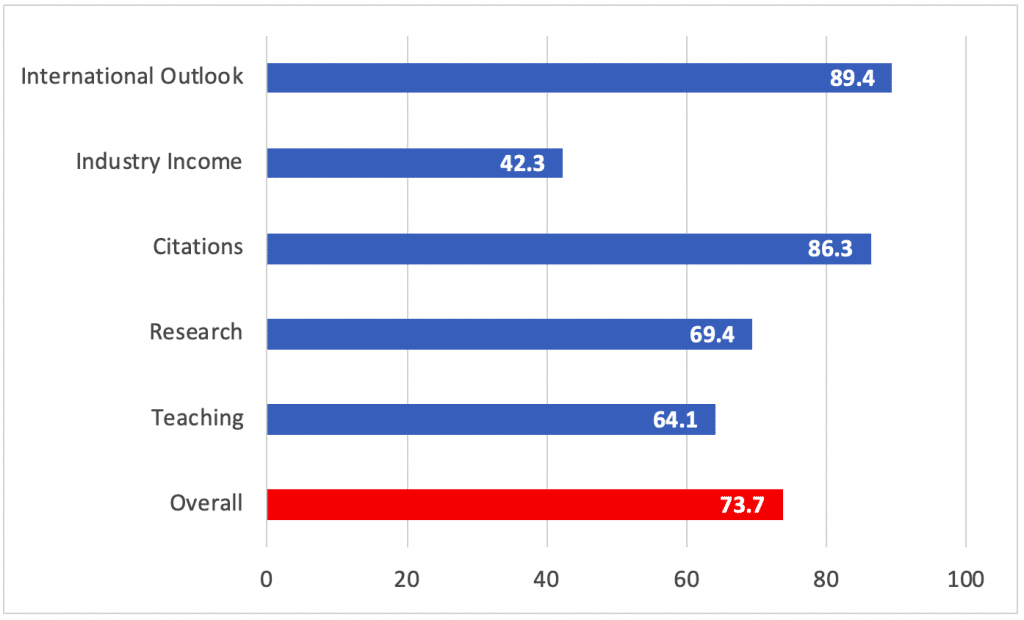 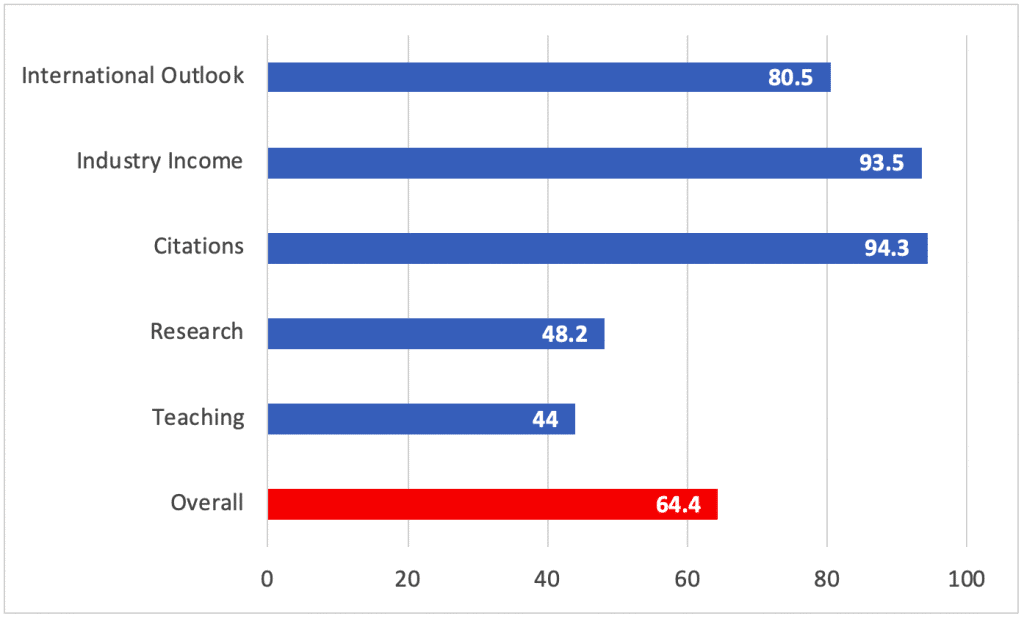 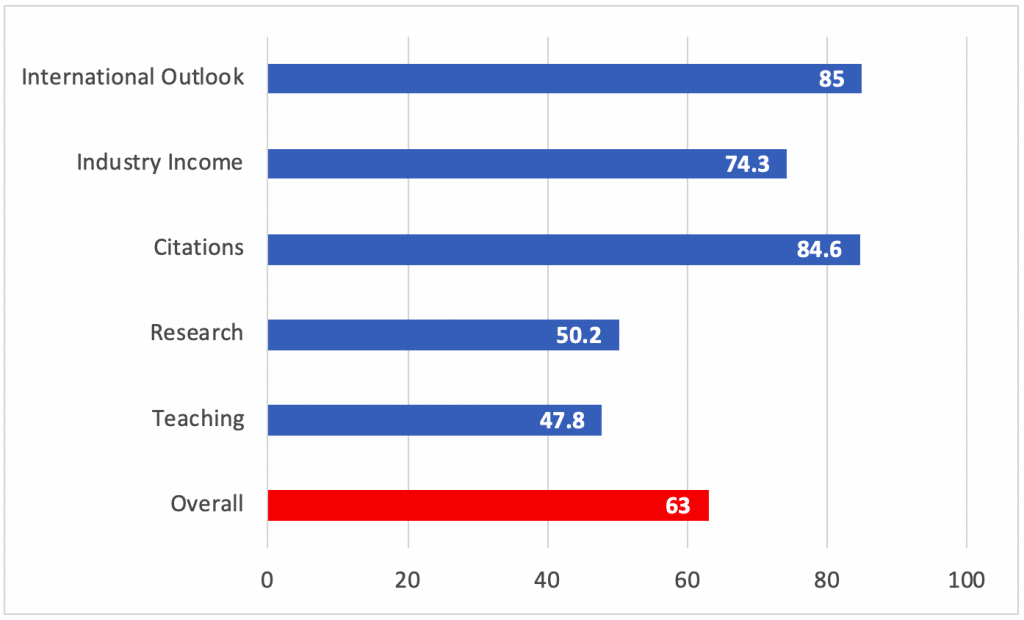 The category imposes an advanced intermediate oral French requirement. Candidates must either complete their studies in French or pass a French language test to transition to Canadian permanent residence.