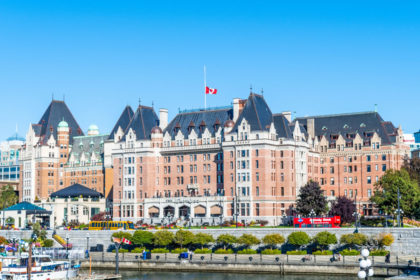 British Columbia has announced a significant application fee increase for its most popular provincial immigration stream.

Applicants to the British Columbia Provincial Nominee Program’s Skills Immigration stream must pay 64 percent more as of August 6, with the fee increasing from $700 to $1,150.

In a further increase, the fee for a Skills Immigration application review request has increased 150 percent from $200 to $500.

“The fee increases will allow the BC PNP to continue to efficiently serve applicants and provide assistance until they receive their permanent residence,” a BC PNP statement said.

The BC PNP is operated at no cost to taxpayers. It is funded by users of the program, which the program calls a ‘cost-recovery model’.

In announcing the increase, the BC PNP pointed out the new fees are comparable to the Ontario Immigrant Nominee Program (OINP), which charges $2,000 for an application in the Greater Toronto Area and $1,500 in the rest of the province.

Since 2009, B.C.’s annual PNP allocation from Immigration, Refugees and Citizenship Canada (IRCC) has more than doubled from 3,000 nominations to 6,750 in 2019. There are currently more than 9,500 nominees in B.C. waiting to become permanent residents.

The Skills Immigration (SI) category targets skilled and semi-skilled workers in high-demand occupations in BC and is further divided into five components:

The BC PNP issues periodic Invitations to Apply (ITA) for nomination to highest-ranked candidates in three of the program’s streams: skilled workers, international graduates and entry-level and semi-skilled workers.

Unless otherwise noted in the specific requirements of each category, the following conditions are required for all candidates under Skills Immigration: