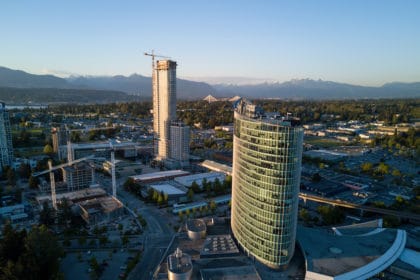 British Columbia immigration has moved to introduced a new language requirement for its Entrepreneur Immigration category.