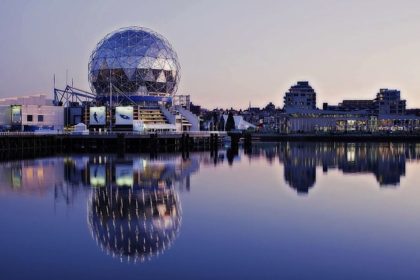 2019-11-07 – British Columbia has targeted skilled workers and international graduates in a new draw focusing on the BC PNP Tech Pilot.

The November 5 draw saw 67 invites issued to candidates with skills and experience in 29 targeted technology occupations.

In the latest draw, Minimum scores were 90 for all four featured streams. Those streams were:

Did You Get Invited in the November 5 B.C. Immigration Draw?