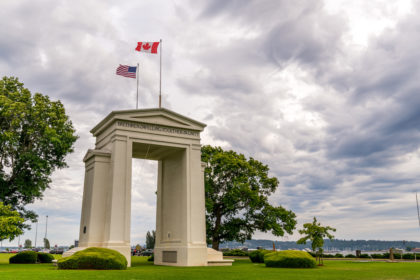 2020-01-31 – The number of irregular border crossers coming into Canada from the US hit 16,503 in 2019, despite federal government efforts to tackle the problem. 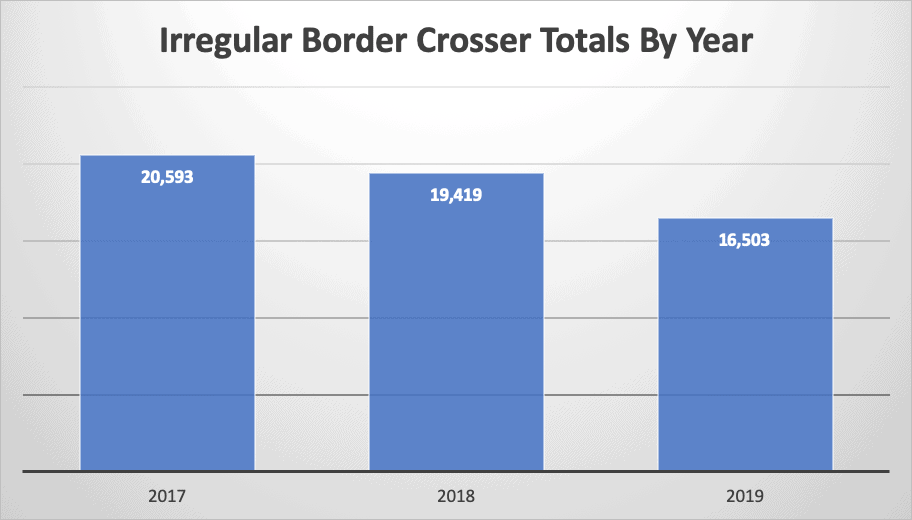 Despite the annual total being lower this year, numbers exceeded 2018 in seven months, from June to December inclusive.

This suggests that efforts to tackle the problem – with numbers reduced to around 800 in January and February 2019 – are no longer working. Numbers peaked for 2019 at 1,874 in July.

Monthly figures remained significantly lower in 2019 than 2017, the year the issue first emerged, when close to 9,000 people crossed in two months between July and August. 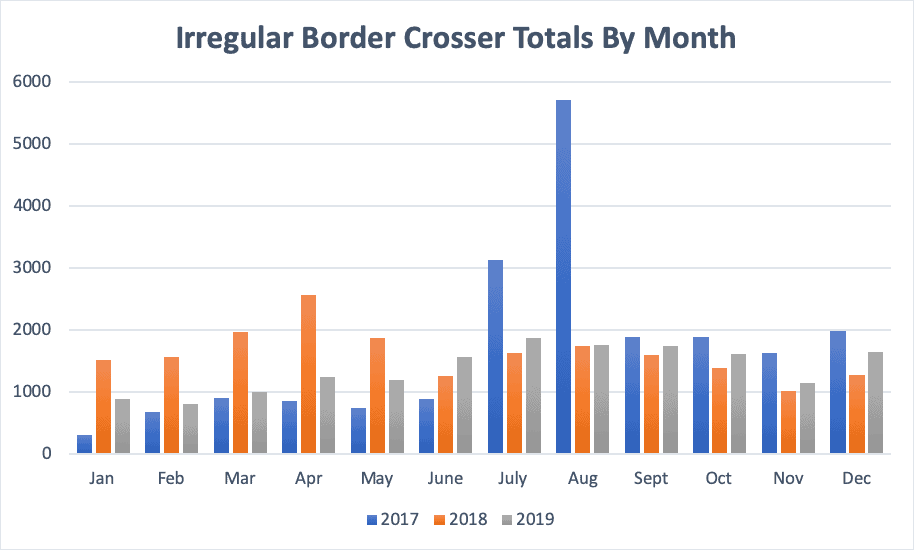 The vast majority of border crossers are filtering into Canada through Quebec, at an unrecognized border point in Lacolle. 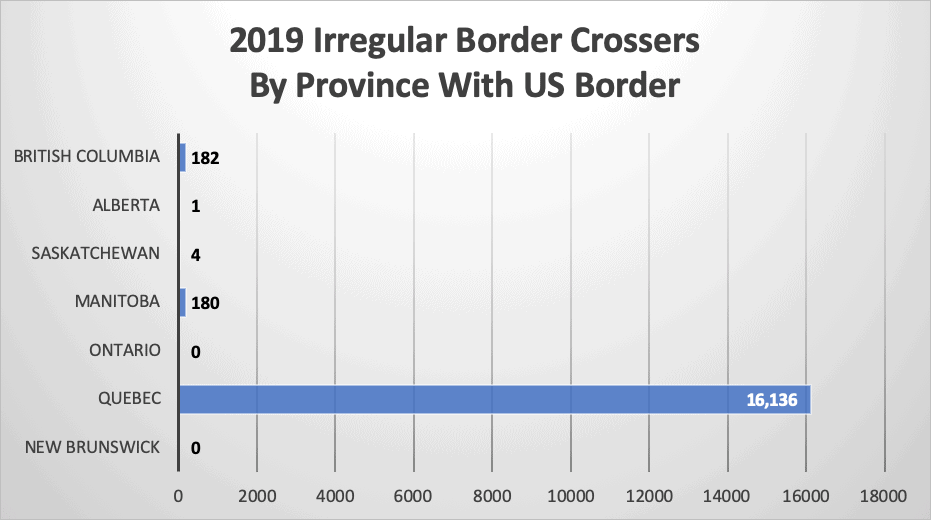 However, they are allowed to claim refugee status if they have already made it to Canada, which is why so many are choosing to cross at unrecognized points.

The modernization of the Safe Third Country Agreement is one of the stated aims of the Canadian federal government under re-elected Prime Minister Justin Trudeau.