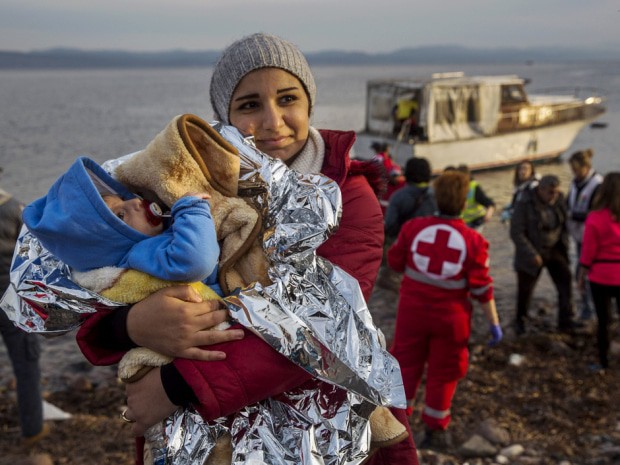 Canada will limit the number of private sponsorship refugee applications it receives for Syrians and Iraqis to 1,000 in 2017, as the federal government looks to clear the backlog already in the system.

In September, two members of a private sponsorship group called on the government to devote resources to getting all those families matched up with sponsors into Canada on a timely basis.

The process of welcoming thousands of Syrian refugees to Canada reached a crucial juncture in December 2016 – as the year of resettlement support provided by both federal government and private sponsors started to come to an end.

As the anniversary of the arrival of the first Syrians to Canada went by, the early newcomers without jobs began claiming via provincial social benefits channels instead of refugee-specific funds.

Nearly 39,000 Syrians have entered Canada since December 10, 2015, when the image of Prime Minister Justin Trudeau welcoming refugees at Toronto’s Pearson Airport was beamed around the world.