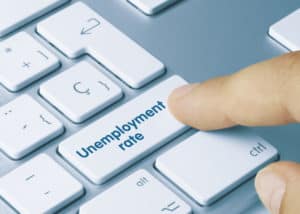 A labour shortage with a record-setting number of available jobs and too few workers to fill them continues to plague Canadian employers, the latest Statistics Canada data reveals.

In its Labour Force Survey, July 2022, the statistical and demographic services agency of the federal government reported self-employment is up by 1.3 per cent, or 34,000 workers while the public sector shed 51,000 jobs, or 1.2 per cent of that workforce, in July.

In July, the job pictures improved marginally for older men but slumped somewhat for women.

Opening A Bank Account As A Newcomer To Canada: All You Need To Know
How Canada’s Overhauled National Occupational Classification Will Affect Express Entry
Ontario Vows to Reduce Barriers for Foreign Nurses to Work in Canada

In the services-producing sector, employment fell by 53,000, a drop of 0.3 per cent in July, with losses spread across several industries, including wholesale and retail trade, healthcare and social assistance, and educational services.

Long-term unemployment dropped again for the third straight month in July and the unemployment rate held steady at 4.9 per cent, matching the historic low reached in June.

Despite the latest bump up in self-employment, that work arrangement remains 7.4 per cent below its pre-pandemic February 2020 level. Self-employment accounted for 13.6 per cent of employment in July, 1.6 percentage points less than the average from 2017 to 2019 of 15.2 per cent.

The biggest gains in jobs in July were made by indigenous youth living off-reserve.

“The employment rate of First Nations people living off-reserve rose 8.4 percentage points on a year-over-year basis to 61 per cent in July, reaching its highest level since the beginning of the data series in 2007,” reported Statistics Canada.

Most of the newly-hired indigenous workers landed jobs in the sales and service sector.

Across the country, only two provinces saw slumps in employment in July, Ontario and Prince Edward Island.

On Prince Edward Island, employment fell by 2,300, or 2.6 per cent, in July, largely erasing gains in May and June which totalled 2,700, and the unemployment rate increased 0.8 percentage points to 5.7 per cent.

After two months of job losses, employment held steady in Quebec in July and the unemployment rate hovered around a record low of 4.1 per cent.

In the healthcare sector, an acute labour shortage is being exacerbated by the high number of workers off sick due to the latest wave of Covid-19.

“As Canada faced the seventh wave of COVID-19 in June and July, some hospitals across the country reported that the combination of COVID-19 infections among staff and labour shortages had forced them to reduce some services, including temporarily closing some emergency rooms,” noted Statistics Canada.

“These reductions and closures occurred against the backdrop of unprecedented levels of unmet labour demand in the healthcare sector, particularly among nurses … The Job Vacancy and Wage Survey reported 23,620 vacant nursing positions in the first quarter of 2022.

Hospitals, Clinics Desperate For Nurses In Canada As Labour Shortage Rages On

“Nursing vacancies in early 2022 were more than triple, rising 219.8 per cent, the level of five years earlier, illustrating the extent to which longer-term trends may be contributing to the current challenges facing hospitals and other health care employers.”

Statistics Canada notes that 11.2 per cent of nurses holding down jobs in July were off sick for at least part of a week.

“One of the ways hospitals and clinics can respond to absences and unmet labour demand is by scheduling more employees to work extra hours. In July 2022, the proportion of nurses working paid overtime was at its highest level for the month of July since comparable data became available in 1997,” noted Statistics Canada.

More than one in five nurses on the job were putting in overtime in July just to keep operations in hospitals running.

The biggest gains in employment in July were in the goods-producing sector.

“For a second consecutive month, employment declines in services were moderated by an increase in the goods-producing sector, where employment rose 23,000, or 0.6 per cent, in July, noted Statistics Canada.

Goods-Producing Sector Added 177,000 Jobs In The Year That Ended July 31

The Global Talent Stream (GTS), a part of the (TFWP), can under normal processing situations lead to the granting of Canadian work permits and processing of visa applications within two weeks. 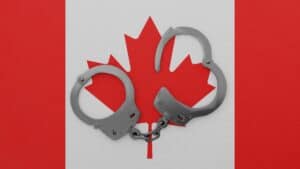 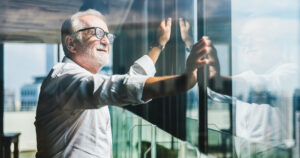 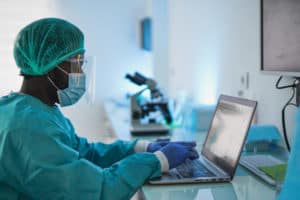 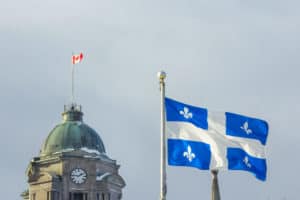 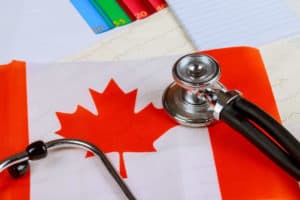 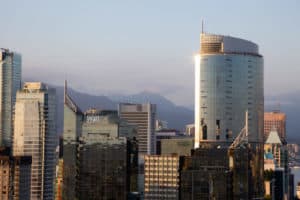