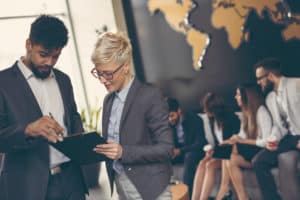 Entrepreneurs are setting up businesses in Canada through the Start-Up Visa (SUV) program at almost three times the rate they did last year, reveals the latest data from Immigration, Refugees and Citizenship Canada (IRCC).

In the first eight months of this year, 420 new permanent residents came to Canada under the SUV.

That’s up 189.6 per cent from the 145 new permanent residents in the first eight months of last year under the program which allows foreign nationals to gain permanent residency in Canada by embracing entrepreneurship.

Although overall immigration to Canada set a record last year with 406,030 new permanent residents, arrivals under the SUV were sluggish last year.

But this year’s performance isn’t just a rebound on an abnormally-low level of arrivals in 2021.

SUV Up 13.5% From Pre-Pandemic Levels

In the eight months ending in August, Canada welcomed 50 more entrepreneurs, or 13.5 per cent more, through the SUV than it had in 2019, the last full year before the COVID-19 pandemic and the subsequent public health restrictions which hampered international travel and immigration.

As the coronavirus which causes COVID-19 spread throughout the globe, Canada closed its borders to all but essential travel in 2020 and public health restrictions made international travel very difficult due to COVID-19 tests, quarantines, and the need to wear face masks.

In Canada, many businesses were shut down for part of that year.

Immigration plummeted by 45.9 per cent to only 184,585 new permanent residents in 2020 but with more and more Canadians vaccinated against COVID-19, the border eventually re-opened and public health restrictions were eased last year.

Ottawa also put in place many measures to boost immigration.

Due to these smaller numbers, the monthly fluctuations in the number of new permanent residents under the SUV can seem exaggerated when examined in percentage terms.

This year, the program welcomed 55 new permanent residents to Canada in January, 40 in February, 60 on March, 20 in April, 60 in May and hit a high of 70 in June before slumping back to 45 in July.

Candidates applying under the SUV program can initially come to Canada on a work permit supported by their designated Canadian investor before their application for permanent residence is finalized.

Business Development And Investing Through The SUV

Investing and the development of the business is usually done with the help of business consultants in Canada’s start-up ecosystem with oversight from experienced corporate business immigration lawyers who can ensure a start-up’s business concept meets all industry-required terms and conditions.

The basic government-imposed candidate eligibility requirements for the SUV are: 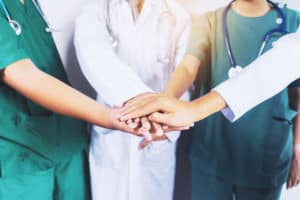 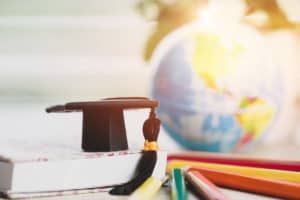 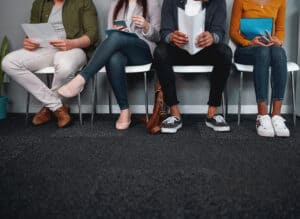 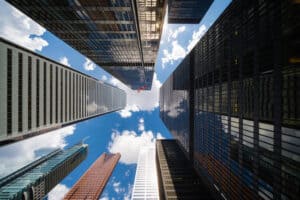 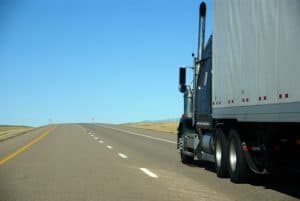 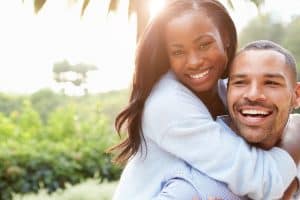