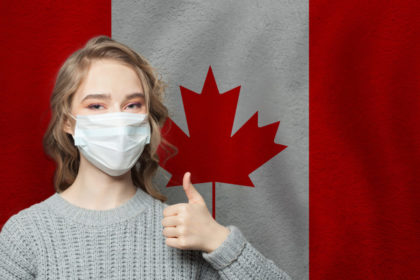 Canada saw its unemployment rate edge down as it added 83,600 jobs in October, despite many provinces reimposing restrictions due to the second wave of COVID-19.

Of the employment increase, the majority was in full-time work, where 69,000 jobs were added. Self-employment grew by 33,000, while the number of people working from home increased by 150,000.

Demographically, women aged 25 to 54 saw the biggest employment gains, adding 40,000 jobs for an unemployment rate of 6.6 per cent.

For men in the same age group, employment increased by 25,000, while the unemployment rate remained at 7.6 per cent.

British Columbia saw employment grow by 34,000 jobs, an increase of 1.4 per cent, while unemployment dropped by 0.4 percentage points to 8 per cent,

In Ontario, employment increased by 31,000, or 0.4 per cent, with an unemployment rate of 9.6 per cent in Canada’s most populous province.

Quebec, meanwhile, was one of those provinces to lose jobs in October. With second wave restrictions in place in many regions, including Montreal and Quebec City, the French-speaking province lose 12,900 jobs, while unemployment edged up to 7.7 per cent.

The jobs loss was spearheaded by 42,000 reductions in employment in the province’s accommodation and food services industry. 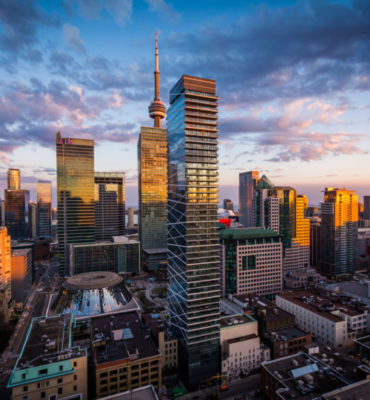 Canada Working On Use Of Artificial Intelligence To Help Immigrants Prosper