miércoles, 28 diciembre 2016 por Colin R. Singer
British Columbia has continued the recent trend of issuing a majority of Invitations to Apply to international graduates under its Provincial Nominee Program. The most recent round of ITAs on December 21, 2016, saw 162 out of 276 invites go the way of former international students. The trend is in line with federal government policy,
Leer más
No Comments 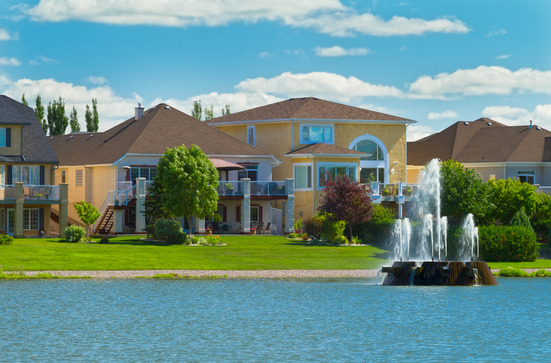 Manitoba has announced a plan to overhaul the way in which its Provincial Nominee Program selects new immigrants. The province aims to restructure the program to better match skilled workers to employers, and give business applicants a higher priority, with the target of creating jobs. Under its new ‘Labour Market Strategy for Immigration’, Manitoba wants
Leer más
No Comments Ontario is spending up to $60 million to provide free language courses for all new immigrants. The courses are available to all newcomers, regardless of how long they have been in the province. The aim is to quickly integrate new immigrants into Ontario life by helping them get jobs or enter the education system. Ontario’s
Leer más
No Comments

Prince Edward Island has provided a shining example to the rest of Atlantic Canada that it is possible to turn around an aging population through immigration. Canada’s smallest province has boosted its population of under 45-year-olds to 76,516 in 2016, greater than 2013 levels and significantly more than 2015 numbers. It is one of only
Leer más
No Comments

The draw of moving to Canada, the relatively low investment requirement and the stability of that investment make the Quebec Immigrant Investor Program (QIIP) one of the world’s most appealing. Demetrios Papademetriou of the Migration Policy Institute describes the QIIP as ‘among the most generous’ of the world’s investment programs, particularly among top tier nations.
Leer más
No Comments

July 19th 2016 – The Quebec Skilled Worker Program (QSWP) will be open to 5,000 additional applications on a first-come, first-served basis from August 16th to August 22nd. This is the second intake period announced by the Quebec Ministry of Immigration, Diversity and Inclusiveness (MIDI). Candidates are already able to create the required online user
Leer más
No Comments The Quebec Immigrant Investor Program (QIIP) accepted a record number of applicants last year and officials expect to at least match the number in 2016. Just over 5,000 investors were given permanent residency through the program in 2015, beating the previous high of 4,436 in 2012. In 2014, 3,669 immigrants were accepted. Projections suggest 2016 will also
Leer más
No Comments The federal government has signed a new immigration agreement with the Province of Newfoundland & Labrador. The accord is aimed at better-tailoring new immigrants to the needs of the Newfoundland economy to build on the growing numbers of foreigners moving to the province. Better integration of immigrants once they arrive is also a key element
Leer más
No Comments

August 26, 2016 – Provincial premiers and the federal government have jointly announced 2,000 new places for skilled immigrants in Atlantic Canada in response to calls for caps to be relaxed. The move will see an almost 50 per cent rise in the number of candidates welcomed to New Brunswick, Prince Edward Island, Nova Scotia and
Leer más
No Comments