Immigration Minister John McCallum says a new program is being worked on that would award permanent residency in return for a significant investment.

“If that could actually work and generate major jobs and investment, then, yes, we would consider it,” McCallum said.

The former Harper government scrapped the Canada Immigrant Investor Program (CIIP) in 2014, despite a backlog of more than 15,000 candidates, who were mainly Chinese.

The Conservatives replaced it with the Immigrant Investor Venture Capital Pilot Program, but this has been a failure from the start due to unrealistic terms and conditions.

Other programs around the world, including the US EB-5, have generated billions of dollars in investment for a number of projects, resulting in the complete regeneration of downtown areas in major American cities.

Canada has been losing out on those investment dollars since the CIIP was scrapped. Now is the time for a new program with carefully considered conditions to inject much-needed cash flow.

The QIIP, which admitted a record 5,000 candidates in 2015, rewards permanent residency in exchange for investment of $800,000 over five years.

However, many of those admitted end up settling in Vancouver and Toronto, and are blamed for driving up house prices in two of Canada’s biggest cities.

B.C. has taken the step of introducing a foreign buyer tax to try and curb the red hot housing market.

The chief complaint is that while Quebec benefits from the investment, other provinces have to deal with having these rich individuals living in their cities.

Should the Liberal government launch a new federal program, many of these complaints would be solved. 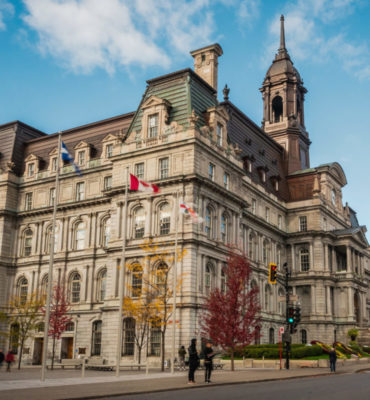