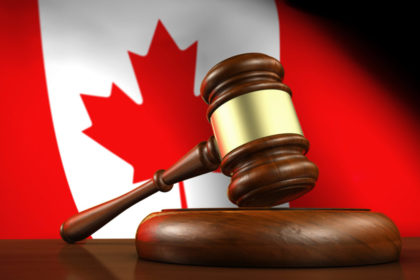 A federal judge has ruled the Safe Third Country Agreement on refugees between Canada and the U.S. violates the Canadian constitution.

Now Ottawa has six months to respond to what is a landmark decision.

Justice McDonald has declared the agreement invalid, but suspended her decision for six months, giving Prime Minister Justin Trudeau’s government until January to respond. The government said on Wednesday it was reviewing the decision.

Justice McDonald agreed that those turned back faced imprisonment, saying the outcome was «inconsistent with the spirit and objective» of the Safe Third Country Agreement, resulting in a violation of rights.

«The evidence clearly demonstrates that those returned to the U.S. by Canadian officials are detained as a penalty,» Justice McDonald wrote.

The group who brought the case urged Canada to immediately stop turning claimants away regardless of the six-month window of leeway, and to not appeal the court’s decision.

The court heard details of a number of cases of the experiences of refugee claimants in the U.S. after they had been turned away by Canada.

Only since the border was closed to non-essential travel has the steady stream of roughly 1,000 people per month stopped. After 955 people crossed in March 2020, the combined figure for April, May and June is just 59 irregular border crossers.