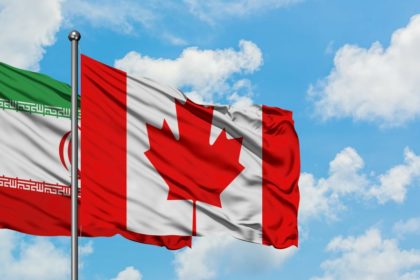 Iran slipped to the number 11 spot in the rankings of countries that are top sources of new Canadian permanent residents during the first half of 2020.

But as the COVID-19 pandemic gripped the world, the flow of Iranians to Canada fell off dramatically. In March, only 210, or 42.8 per cent as many, Iranians made Canada their permanent residence as did in the same month last year.

International travel restrictions imposed in the wake of the COVID-19 pandemic have severely reduced the number of Iranians becoming new Canadian permanent residents.

In the first half of this year, the Middle Eastern country swapped places with United Kingdom in the rankings of the most important sources of new Canadian permanent residents.

At the end of last year, the U.K. was in the number 11 spot with 5,635 Brits making Canada their permanent residence.

In the first half of 2020, 430 fewer Brits, or roughly 16.7 per cent, became new Canadian permanent residents compared with the same period of 2019.

During the same time period, the number of Iranians making Canada their permanent residence dropped off by almost 31.8 per cent compared to the first six months of 2019 when 3,085 of them came to Canada.

After three months of low immigration levels from Iran, the monthly number of Iranians becoming permanent Canadian residents picked up by almost 47.2 per cent again in June to hit 390.

How to Apply for Canada Immigration from the UAE

In the first half of this year, Iranians accounted for 2,105 new permanent residents to Canada.

Iran is still a historically important country for new permanent residents to Canada despite the current, temporary downturn due to COVID-19.

And there are many options for Iranians looking to immigrate to Canada.

Although the pandemic has caused a major slowdown in Canada’s immigration processes, the opportunities to immigrate remain. Canada recently announced a plan to welcome more then 400,000 newcomers per year from 2021, as it looks to use immigration to fuel the economic recovery from coronavirus.

But it is clear that Iranians are being welcomed with open arms by Ottawa to become permanent residents.

After a high of 11,640 Iranians making Canada their permanent residence in 2015, the annual inflow to Canada from Iran dropped to about half that level and stayed roughly the same over the next four years. In 2019, there were roughly 48 per cent fewer Iranians becoming new Canadian permanent residents than in 2015. 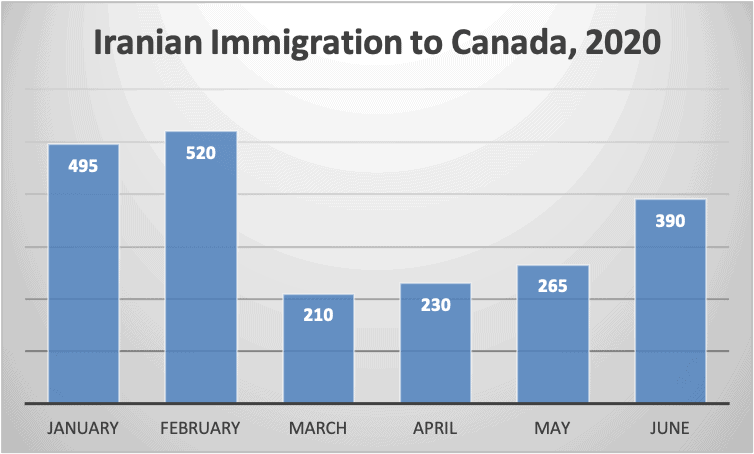 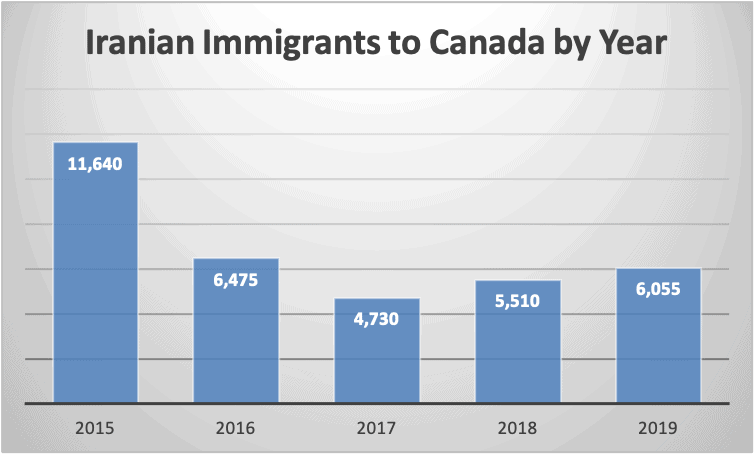 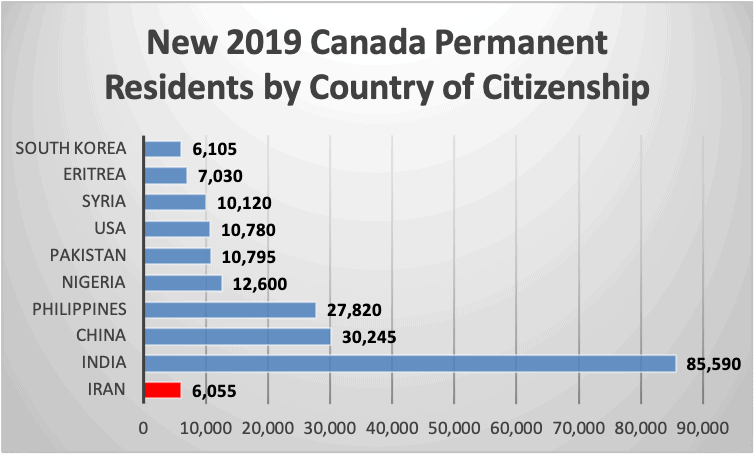 If you are looking to apply for Canada permanent residence from Iran, the first step is to assess which programs give you the best chance of success.

What Are The Options For Immigrating To Canada From Iran?

There are many immigration streams to be considered when considering applying for Canadian permanent residence from Iran.

If you do not qualify through a federal economic program, the next step is to consider provincial streams for your application for permanent residence from Iran.

Canada also aims to attract entrepreneurs and investors through its business immigration programs, with many applications accepted from Iran.

Several of Canada’s other provinces also operate business programs as a route to permanent residence from Iran.

Candidates looking to immigrate to Canada from Iran should also consider the Buy a Business and Move to Canada Program.

This is a popular route for candidates who do not immediately qualify for permanent residence when applying from Iran.

Candidates in Iran with family members who are already permanent residents or citizens can apply through Family Class Sponsorship immigration.

Which Family Members Can Be Sponsored For Canada Immigration From Iran?