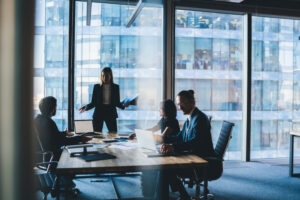 In its recently-released British Columbia Provincial Nominee Program Statistical Report 2021, the westernmost province in Canada gives a glimpse of the positive contributions of immigration to British Columbia.

“In 2021, the BC Provincial Nominee Program (PNP) nominated 38 entrepreneurs for permanent residency through its EI stream, more than twice as many as the 17 entrepreneurs nominated in 2020,” notes the report.

“They created 163 new jobs and contributed more than $21 million in total personal investment.”

Opening A Bank Account As A Newcomer To Canada: All You Need To Know
How Canada’s Overhauled National Occupational Classification Will Affect Express Entry
Ontario Vows to Reduce Barriers for Foreign Nurses to Work in Canada

The EI stream of the BC PNP is geared to experienced entrepreneurs who can support innovation and economic growth in the province and has three categories:

“The selection process has two steps. If an entrepreneur’s business proposal is approved, the province supports their application for a work permit that allows them to come to B.C. as temporary residents to implement their business plan,” explains the report.

“Entrepreneurs then have a specific period of time (between 12 and 24 months, depending on their application category) to establish their businesses before they become eligible for nomination.”

British Columbia has been providing an annual snapshot of its PNP for the past five years.

Although immigration to Canada, including British Columbia, slowed to a trickle in the first year of the COVID-19 pandemic, it rebounded strongly last year.

During the first year of the pandemic, Immigration, Refugees and Citizenship Canada (IRCC) figures show immigration to Canada fell by 45.9 per cent, from 341, 175 new permanent residents in 2019 to 184,585 following year.

Immigration to British Columbia suffered a similar drop, falling 43.3 per cent from 50,230 new permanent residents in the last full year before the pandemic to only 28,480 in 2020.

Then, Ottawa undertook several new measures to boost immigration, including the one-time Temporary-to-Permanent Resident (TR-to-PR) program that was open to accepting up to 90,000 applications for permanent residency from those with temporary visas in Canada.

By the end of 2021, Canadian immigration had roared back, jumping almost 120 per cent to hit 406,005 new permanent residents in a single year.

In British Columbia, too, immigration skyrocketed. In 2021, the province welcomed 69,470 new permanent residents, up almost 144 per cent from the previous year.

Under the BC PNP, the province also has a Skills Immigration (SI) stream to allow the workers with the skills, education and experience needed by employers to immigrate to the province.

“In the spring of 2020, the BC PNP made various temporary changes to deal with the impact of COVID-19,” notes the report. “Most of those measures were ended before the beginning of 2021.

“The only major change that continued into 2021 was a temporary policy that registrations in 31 occupations related to tourism, hospitality, retail and personal services would not be eligible to receive invitations to apply until further notice. That suspension was removed in February 2021.”

Ottawa’s TR-to-PR pathway to immigration also took some of the wind out of the BC PNP’s sails.

Many Applicants Under BC PNP Applied To TR-to-PR Pathway

“For that reason, the BC PNP saw significantly more withdrawn applications in 2021 as it did in 2020, but most of those applicants still intended to immigrate to British Columbia.”

The SI stream is made up of five categories:

The province uses an online, points-based Expression of Interest (EOI) system to manage applications for Skilled Worker, IG and ELSS categories that scores applications based on six main factors:

Once scored, these EOIs are put in a pool and kept for up to one year. To proceed to the application stage, a registrant must receive an Invitation to Apply (ITA).

British Columbian immigration officials issued 11,582 ITAs through that registration pool last year but that only led to 6,768 applications, a conversion rate of 58.4 per cent.

With the other BC PNP programs that don’t require registration, the province received a total of 7,976 applications through the SI stream last year, about 2.1 per cent less than the 8,148 in 2020.

Due partly to the still-new BC PNP Tech, the most popular type of occupations for those immigrating to British Columbia under the SI stream last were in the natural and applied sciences.

“As in 2020, about a quarter of nominees belonged to that category,” notes the report.

“The occupational category that saw the largest gain was trades, transport and equipment operators and related, which increased from a 13 per cent share of 2020 SI nominees to a 16.4 per cent share of 2021 nominees. The ongoing recovery of the retail and restaurant sectors from the COVID-19 pandemic also caused a modest increase in the share of sales and service workers, from 12.8 to 14.3 per cent.” 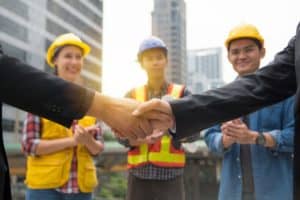 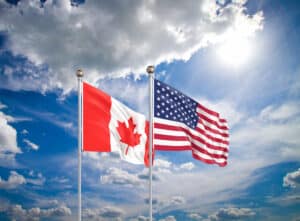 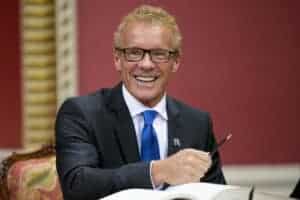 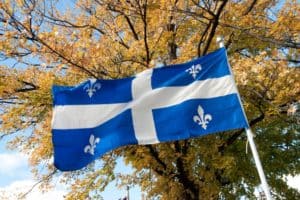