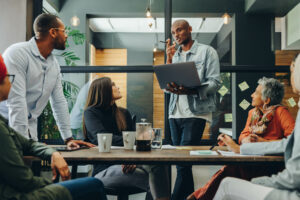 Middle-aged immigrant men with education in science, technology, engineering or mathematics (STEM) are among the most likely people to start new businesses in Canada – and refugees make the most loyal employees, studies reveal.

In Immigrant Entrepreneurs in Canada: Highlights from Recent Studies, Statistics Canada’s Garnett Picot and Yuri Ostrovsky revealed based on data from 2016 that immigrants are 41.7 per cent more likely than Canadians who were born in Canada to either start a business or be self-employed.

“In 2016, 11.9 per cent of immigrants aged 25 to 69 years owned either a private incorporated company or were primarily self-employed, compared with … 8.4 per cent of … Canadian-born individuals with both Canadian-born parents,” wrote Ostrovsky and Picot.

Leaving aside self-employment, immigrants were found to be 30 per cent more likely to own a privately-incorporated business that provided jobs for others than were native-born Canadians.

Among immigrants, 5.2 per cent of immigrants owned a business with employees in 2016 compared to only four per cent of Canadians born in the country, the study revealed.

Those findings echo those of the National Foundation for American Policy’s latest brief, Immigrant Entrepreneurs and U.S. Billion-Dollar Companies, by Stuart Anderson, the organization’s executive director.

“Immigrants have started more than half (319 of 582, or 55 per cent) of America’s start-up companies valued at $1 billion or more,” wrote Anderson.

“Without immigrants today there likely would be fewer than half as many billion-dollar start-up companies in the United States.”

Foreign nationals who want to gain their permanent residence in Canada can do so by starting a business here through the Start Up Visa (SUV) program which aims to recruit innovative entrepreneurs to put them in touch with the Canadian private sector businesses, including angel investor groups, venture capital funds or business incubators.

In the first quarter of 2022, 160 newcomers were welcomed to Canada through the SUV, Canada’s only business immigration programs requiring no previous management experience.

That investing and the development of the business is usually done with the help of business consultants in Canada’s start-up ecosystem with oversight from experienced corporate business immigration lawyers who can ensure a start-up’s business concept meets all industry-required terms and conditions.

Candidates applying under the Start-Up Visa program can initially come to Canada on a work permit supported by their designated Canadian investor before their application for permanent residence is finalized.

The basic government-imposed candidate eligibility requirements for the Start-Up Visa program are:

Not only are immigrants more likely to start businesses in Canada but refugees in particular have demonstrated above-average loyalty to their employers.

The Tent Partnership for Refugees, a non-profit organization is made up of more than 250 large multinational companies committed to including refugees, noted in a report in 2018, Refugees As Employees: Good Retention, Strong Recruitment, that refugees are more likely to stick with their employer.

“Refugees have significantly-higher retention rates than their non-refugee counterparts and …  businesses that hire refugees tend to have a recruitment advantage, among other benefits,” noted that report.

Based on Statistics Canada’s report on immigrant entrepreneurs: 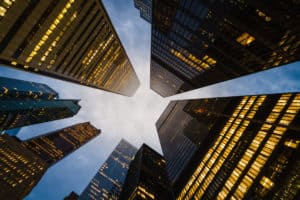 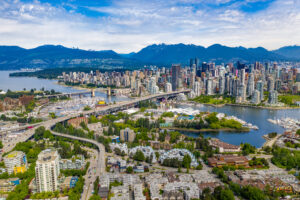 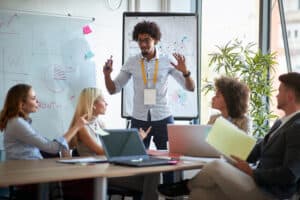 Canada Start-Up Visa: What Are The Business Ownership Rules? 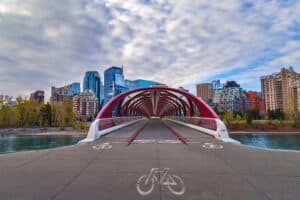 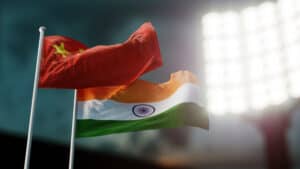 OINP Nominated 9,000 Immigrants In 2021, With Most Coming From India And China 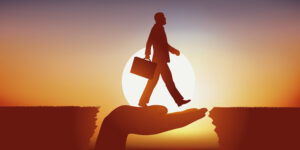