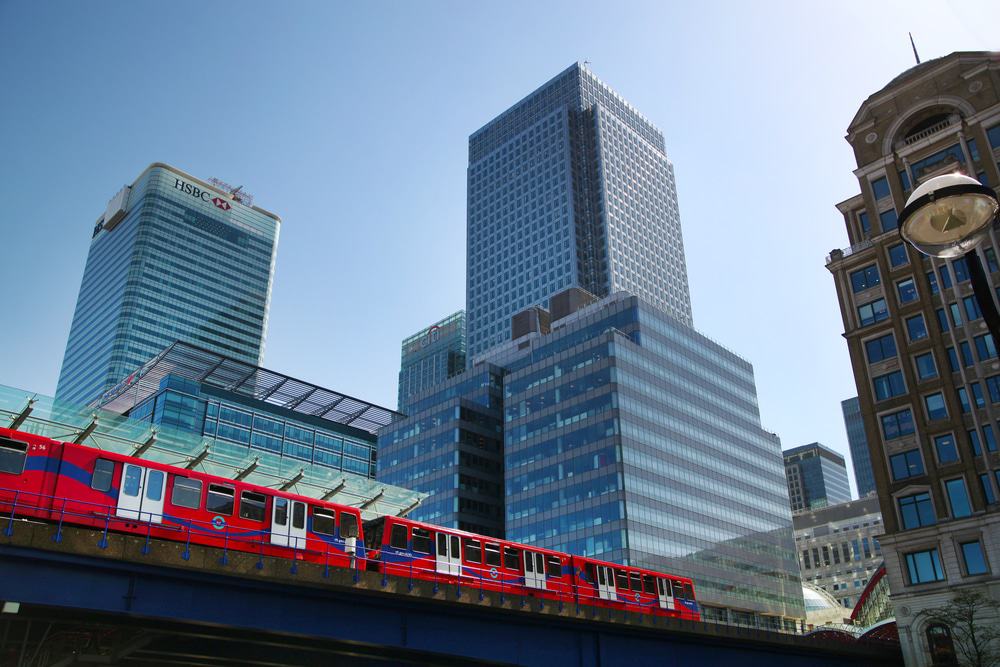 Canada’s immigration landscape has a significantly different look heading into 2017 than it did 12 months previously, with a number of policy improvements taking hold.  These changes impact how new permanent residents are selected and how quickly they are processed.

At the end of 2015, the newly-formed federal government was pledging to bring in 25,000 new Syrian refugees by February 2016.  This fulfilled election promise, dominated discussion during the first few months of the year.  It also delayed the planned changes to economic, family class and temporary foreign worker immigration.

Advancements on other fronts have been slow.  As 2016 draws to a close, some of those changes have been implemented, and many remain unfulfilled.  It was not until December 2016 did we see the latest significant change – to the application process for parent and grandparent sponsorship.  IRCC has clearly been stretched to capacity in a year spent fighting on many different fronts as it tries to correct an immigration system that had lost direction or pursued harsh policies under the former government of Stephen Harper’s Conservatives.

Under Justin Trudeau, the former government’s policies appear to have been replaced with a more humanitarian approach to policy-making.  As well there is a clear direction towards new policies that will positively impact many aspects of economic immigration to Canada.

In this article, immigration.ca reviews the important changes made in 2016 that will impact how Canada selects new permanent residents in the coming months and years.

Significant changes were made to the Express Entry System, Canada’s flagship method for selecting new immigrants, introduced in January 2015.

Immigration Minister John McCallum spearheaded a summer of discussion on the changes various stakeholders wanted in the Canadian immigration system.  A number of important modifications were announced and implemented in November 2016.

The overall number of ITAs issued began to jump significantly towards the end of the year, from an average of 750 per round from January through August, to a peak of nearly 2,500 in November. Officials said the rise in numbers was due to the planned increase in economic immigrants in 2017. Those issued with ITAs at the end of 2016 will likely be part of the 2017 intake.

Previously, a qualified job offer was the gold standard alongside a provincial nomination for immigration to Canada under Express Entry.  It was worth 600 points, and essentially guaranteed an Invitation to Apply (ITA) under one of Canada’s programs. Under new changes, points were reduced for an LMIA based job offer, while points are now being awarded for many workers, renewing a work permit in Canada, without having to apply for an LMIA.

Officials reported the system was previously weighted too much in favour of those with a job offer, and against those with the type of core credentials Canada wanted in new permanent residents.

The changes are intended to rebalance the system in favour of those with good scores in core human capital factors such as age, education, language proficiency and work experience.

McCallum was regularly quoted as saying how he saw international graduates as blue chip new permanent residents for Canada – young people coming with Canadian credentials, experience of living here, knowledge of the culture and the required language skills.

It came as no surprise when new points were introduced for international graduates under the revised Express Entry rules.

The new points for Canadian education are as follows:

There was a major build up to McCallum’s announcement of Canada’s 2017 annual immigration plan in late October, with the target figure of 300,000 new permanent residents reported negatively in the mainstream press.

But, by keeping the number of new immigrants at 300,000 for 2017, the federal government is establishing a benchmark level for the coming years.

It could not significantly increase the number of newcomers without upsetting a large proportion of the electorate. Instead, it will add numbers in a strategic and measured way.

It is expected that annual immigration levels will rise measurably in the come years, but policy makers know the increase must be carefully managed to appease all stakeholders.

In pure number terms, more skilled labour will be welcomed to Canada in 2017 – now businesses will be looking out for how the government intends to adapt policy to streamline how talent is brought in, with a Global Talent Visa already on the table.

The federal government campaigned on increasing numbers of family class immigrants and lowering waiting times in this category ahead of their election victory in October 2015.

After a concerted effort to clear the current backlog, IRCC has now committed to processing 80 per cent of applications inside 12 months, as well as increasing numbers under the 2017 annual immigration plan.

The following specific action has been taken:

IRCC has also moved to extend the Spousal Work Permit Pilot Program, which allows a spouse or partner subject to an application, to live and work in Canada while it is being processed. The pilot was due to end on December 22, 2016, but has been extended until December 21, 2017.

Even more recently, the government moved to change the application process for the sponsorship of parents and grandparents.

Under the new system, sponsors are invited to make an initial online declaration of interest during a 30-day period beginning January 3, 2017. The plan is to choose 10,000 candidates at random from all those who complete the online form. For more information, click here.

The process has not been without its problems, with private sponsors lining up to accept families quicker than they could be processed.

There were also issues in schools, with the government admitting more children arrived than they initially planned for.

Overall, the massive push has been regarded as a success, raising Canada’s reputation on the world stage as other countries look to learn from the unique private sponsorship system.

The latest figures, updated on December 11 206, were as follows:

The federal government had targeted Canada Day (July 1, 2016) to push through Bill C-6, aimed at repealing many of the controversial changes to the citizenship law introduced under the previous government.

After passing through Canada’s House of Commons, where the Liberals have a majority, the bill is currently on its way through the Senate, where the Conservatives have more representatives, although not a majority. It is therefore still not law.

Bill C-6 will repeal certain controversial citizenship-stripping powers introduced by Harper’s Conservatives, as well as reducing the amount of time a permanent resident must reside in Canada before applying for citizenship. More information on Bill C-6 is available here.

All of the above changes took place against a backdrop of Donald Trump winning America’s most divisive election campaign, with many commentators predicting the Trump presidency will have a big impact on immigration to Canada by Americans.

Overall, Canada is more positively placed on immigration going into 2017. It remains to be seen if the policy changes made have the desired effect, namely to better-select the right new permanent residents under the economic classes, and to speed up processing times for the most talented economic immigrants as well as family reunification applicants being sponsored to Canada