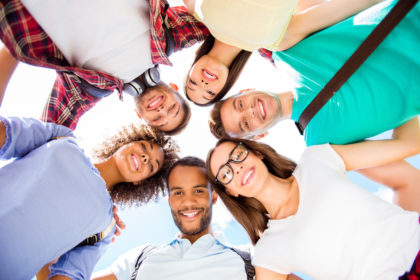 2019-10-19 – More international students are choosing to study in Canada at universities in the Atlantic region, according to a new report.

The international cohort has driven a 20 percent increase in full-time student enrolment in the region, which covers the provinces of Nova Scotia, Newfoundland & Labrador, New Brunswick and Prince Edward Island.

Atlantic Canada now has a total of more than 19,000 full-time international students, according to the figures released by the Association of Atlantic Universities on Tuesday, October 15.

The Association also reported that 94 percent of international students said they felt welcome in Atlantic Canada, with 77 percent saying they would like to live and work in the region after graduation.

These responses are of particular importance given the demographic challenges facing the region.

Atlantic Canada is at the acute end of Canada’s battle with ageing populations and shrinking labour markets.

The four provinces in the region have particular difficulties in attracting and retaining new immigrants.

The same can be said for international graduates, who represent important potential new permanent residents given they are young, have knowledge of Canada and its official languages, are Canadian educated and often have Canadian work experience.

Canada’s federal government, in partnership with the four provinces, launched the Atlantic Immigration Pilot to help tackle the demographic issue.

The AIP includes three immigration streams, including one aimed specifically at international graduates.

Streams Under The Atlantic Immigration Pilot