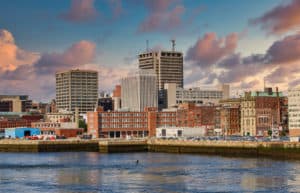 The Atlantic Canadian province of Newfoundland and Labrador is upping its game and planning to offer more settlement services – including better recognition of foreign credentials – to immigrants.

“The updated process we have this year will allow us to work closely with partner organizations and provide even better supports right across Newfoundland and Labrador. An emphasis on foreign qualification recognition in this call for proposals responds to the need to better recognize the international education of newcomers in our labour market.”

Newfoundland immigration officials issued a call for proposals to offer settlement services for 2022-23 through the ministry of Immigration, Population Growth and Skills in mid-December last year.

Foreign qualification recognition is one of the areas the government is highlighting in this call for proposals, hoping to help more immigrants get the recognition they need to land jobs in their fields in Canada.

Newfoundland’s Call For Proposals Being Done In Two-Stage Process

In the first stage of this call for proposals, the province will accept short concept notes of the services prospective partners intend to offer. These preliminary outlines will be reviewed by officials to determine if they will address key priority areas.

In the second stage, applicants with concept notes that have been chosen by officials will be invited to submit a comprehensive proposal for a final evaluation.

Newfoundland and Labrador’s priorities in this latest call for proposals, in addition to the assessment and recognition of foreign credentials, are:

The NLSIP-LMIN Funding Guidelines 2022-23 provide more details on these themes and priority areas.

Organizations have until 11:59 p.m. local time in Newfoundland and Labrador on Jan. 21 to submit their concept notes and are encouraged to email any questions to [email protected].

The province, lovingly referred to as The Rock by Newfoundlanders, is by far the region of Canada with the highest unemployment rate, hitting 13.9 per cent of its labour force in October this year, according to Statistics Canada.

That overall rate, though, is somewhat misleading because the unemployment rate in the province’s capital city, St. John’s is much, much lower, as little as a third of the provincial rate.

The unemployment rate the federal government uses to calculate employment insurance benefits for workers is only 6.2 per cent in St. John’s, compared to 18.6 per cent in the rest of the province.

Despite its relatively-high unemployment rate, the province is still facing acute labour shortages in many sectors of its economy and is looking to immigration to rebuild.

Newfoundland sees immigration as part of the solution to fill jobs that are going begging for a lack of qualified people to fill them.

The province is trying to almost triple the number of new immigrants that settle in the province from its pre-COVID-19 pandemic high of 1,850 in 2019 to 5,100 new permanent residents per year in 2026, four years from now.

“By directly matching employers in need with people wanting to live and work here, we are helping to address the workforce needs of employers and support population growth,” said Byrne.

“Participating employers provide details on their vacant full-time jobs. Then, qualifying newcomers to provide their job qualifications,” he said. “Once that occurs, our staff will begin matching newcomers who need jobs with employers who need workers.”

Under that program, employers looking for workers visit the Pathways Job Matching program website and provide information on their full-time job openings. They can then submit details about their workforce needs on an on-going basis and can e-mail the province to get answers to any questions they might have at [email protected].

Immigration To Newfoundland On Steady Increase

The number of new permanent residents to Newfoundland and Labrador had been steadily rising before the pandemic.

Then, in 2019, the last full year before the arrival of COVID-19 in Canada, the number of new permanent residents in Newfoundland and Labrador rose again, this time by 20.9 per cent, to hit 1,850.

In 2020, immigration to the province fell by almost 51.1 per cent, to no more than 905 new permanent residents.

But Ottawa and the province’s vaccination programs and gradual loosening of the public health restrictions led to the re-opening of the Canadian border and a rise in immigration again last year. 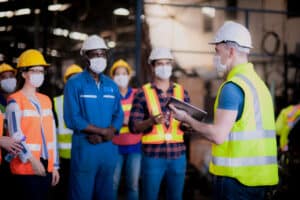 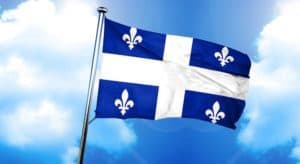 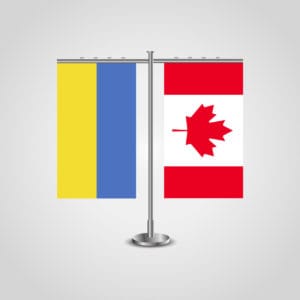 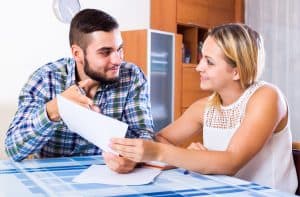 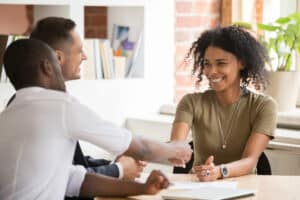 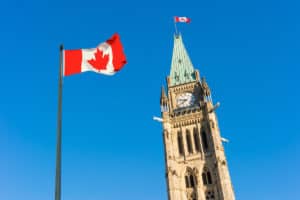