Donald Trump’s idea that he can protect and grow the American economy at the same time as dramatically limiting immigration is simply not backed up by the facts.

Study after study has concluded that immigration’s long-term benefit to economies is undeniable.

For an example, the new American president only needs to look to his northern neighbour. Canada’s growth is hinged on immigration – the only difference is that here, the government understands exactly how important it is.

Trump’s rhetoric about protecting American jobs and making America great again is flawed.  There is little doubt, and recent evidence confirms, that where migration expands the workforce, aggregate GDP can be expected to grow. 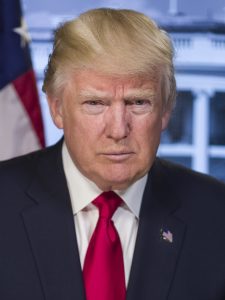 Yet under Trump, the U.S. has put itself among the most unwelcoming places on the planet for new immigrants, a big worry for economists and businesses who know labour market growth is reliant on bringing in the right kind of immigrants.

The president’s executive order may have only targeted seven countries, but it sent a clear message to all immigrants: you are not welcome here.

A recent report by the International Monetary Fund (IMF) concluded the benefit of immigration is even greater in advanced economies.

While immigrants can create social challenges in the short term centered around integration and increased government spending, these are outweighed by the longer-term advantages.

“While migration presents challenges for host countries, in particular the risk of societal and political strains if migrants do not integrate sufficiently or natives feel displaced, our results suggest that there are long-term benefits to immigration in terms of higher GDP per capita for recipient countries,” the report, released in November 2016, concludes.

However, low-skilled migrants play a key role is where their skills compliment those of natives. A good example is immigrants providing childcare so that native parents can return to work more quickly or work longer hours.

A vast amount of collaborative evidence supports the IMF report, especially in Canada, where immigrants are an important economic policy tool. 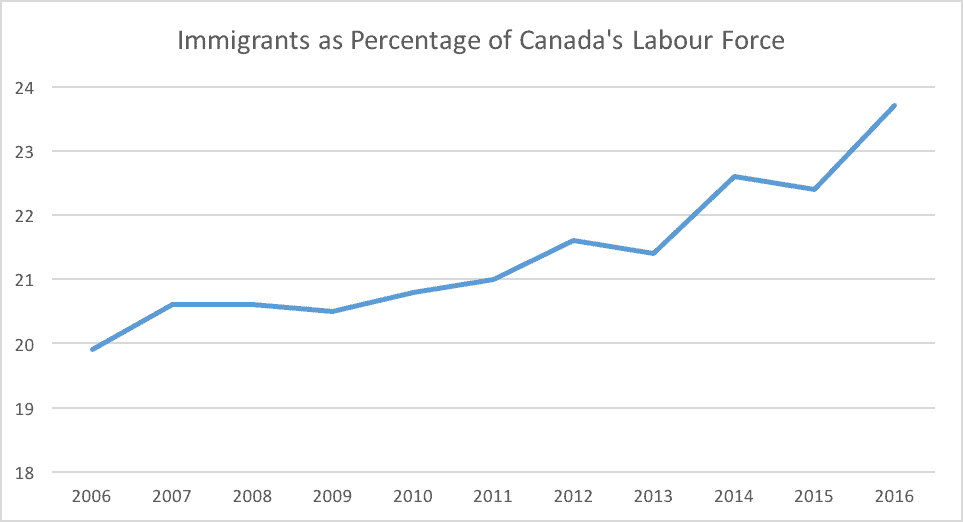 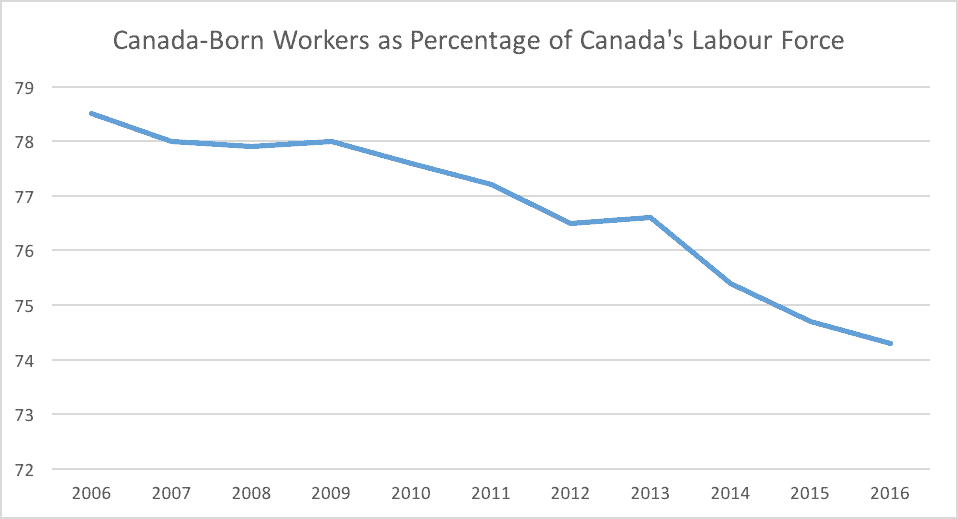