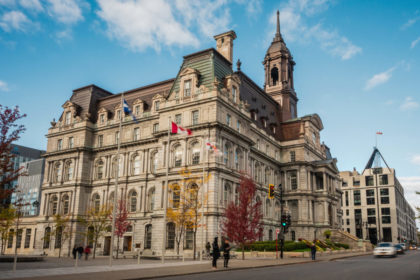 Quebec started accepting applications for its collective sponsorship program for refugees abroad this week and will continue to accept them through its Arrima online platform for the next four weeks.

In this first intake period under the program this year, only groups of two to five Quebec citizens or permanent residents can sponsor these refugees.

Quebec’s immigration minister did not expand on that to the news media.

Refugee advocacy groups lambasted the government for that decision.

Quebec Immigration To Hold Draw If More Than 750 Applications Received

The program, dubbed the Programme des personnes réfugiées à l’étranger (Parrainage collectif), will see the  Ministry of Immigration, Francisation and Integration (MIFI)hold a  draw if the number of applications received by the cut-off date of May 5 is greater than 750.