Does Canada Underestimate Contribution of Immigrants? 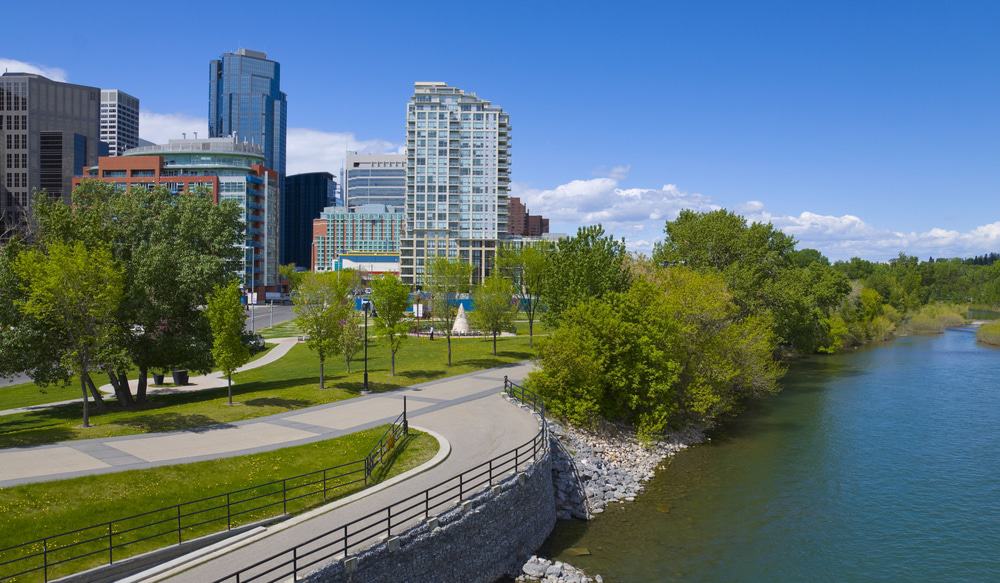 Canada could be underestimating the contribution of immigrants because it fails to capture their time as temporary residents, before achieving permanent residence status.

That is the opinion of Mikal Skuterud, an Economics Professor at Waterloo University who used to work for Statistics Canada.

Skuterud argues in an article for Policy Options that the monthly Labour Force Survey (LFS) should include questions that consider an immigrant’s contribution since arriving in Canada – currently the data focuses on the time since they became a permanent resident.

Since Canada is increasingly reliant on a ‘two-step’ immigration system, where foreigners come in as temporary residents before becoming permanent, statistics-gathering should reflect that, Skuterud says.

“Given the growing importance of two-step immigration to Canada, it is time for Statistics Canada to revise the long-form census and LFS questionnaires to better capture the time immigrants spend in Canada before becoming permanent residents,” he writes.

There is already considerable evidence of the net benefits immigrants provide to Canada’s economy over time. 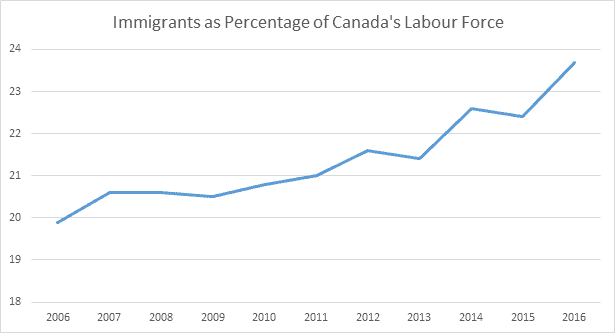 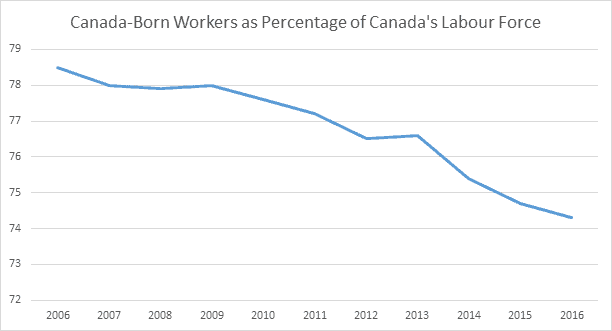