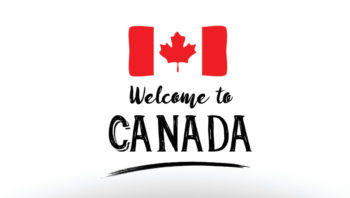 A newly-released Gallup poll reveals Canada is the most welcoming country in the world – and far more tolerant than the United States – for immigrants. On Wednesday, the polling giant released the results of its latest Migrant Acceptance Index.  It asked people living in 145 countries last year whether they thought immigrants living in
acceptanceCanadian immigrationGallupimmigrantimmigrantsImmigrationTrudeauTrumpUnited States 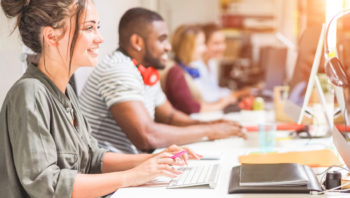 Tech companies that hire immigrants with skills that complement those of their local workers get a boost in employee productivity in the long run, a new study reveals.  But the effect isn’t immediate. It can take up to a decade for that uptick in productivity to show up. In Immigration and Firm Productivity: Evidence from
Canadian immigrationITproductivityskilled workerstechunskilled workers