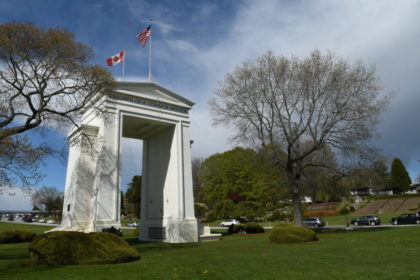 Prime Minister Justin Trudeau has made it clear the Canada-U.S. border is likely to remain closed beyond the current October 21 deadline.

Trudeau said this week that as long as cases remain high in the U.S., the border would remain closed.

The Canada-U.S. border has been closed to all non-essential traffic since March 21, with government on both sides of the divide renewing the closure on a monthly basis. 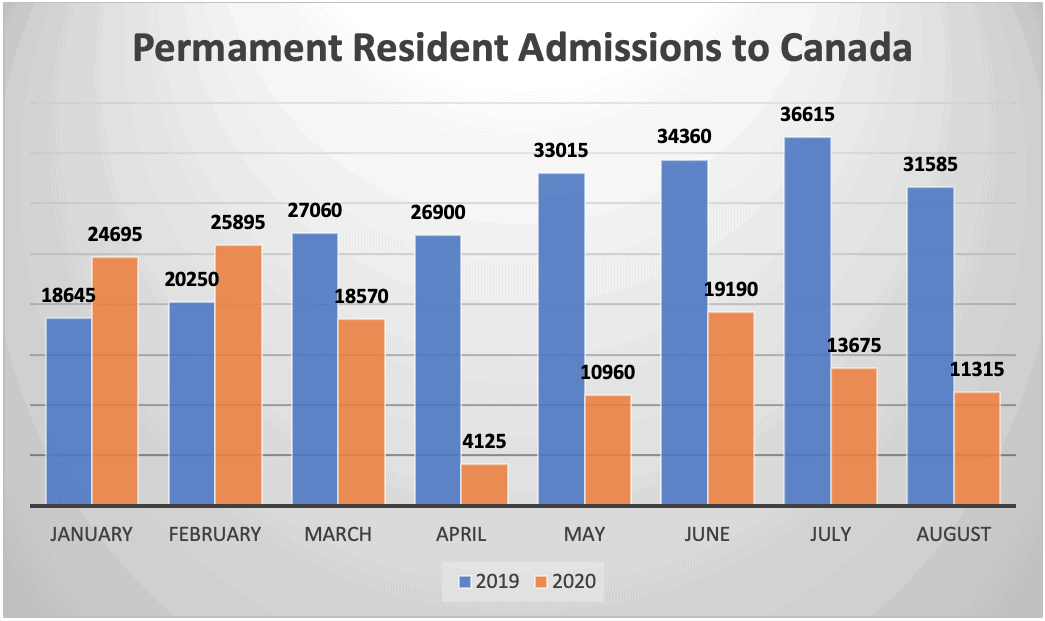