There are two processes to go through when adopting a child from another country: the adoption process and the immigration process.

After the child arrives in Canada as a permanent resident, sponsors can apply for citizenship on the child’s behalf. However, the adoption must be finalized before the child can be granted citizenship.

Requirements to Sponsor an Adopted Child

To sponsor a child from another country for adoption, sponsors must:

For an adopted child to be eligible for permanent resident status, the sponsor must be:

Most intercountry adoptions will take place in the child’s home country, with different laws and procedures applying in each case.

If you are adopting a child who is related to you, different rules may apply.

The Canada immigration process allows two types of adoptions of children under 18. The adoption must either:

For immigration purposes, all intercountry adoptions must:

Children adopted outside Canada may be sponsored to come to Canada if: 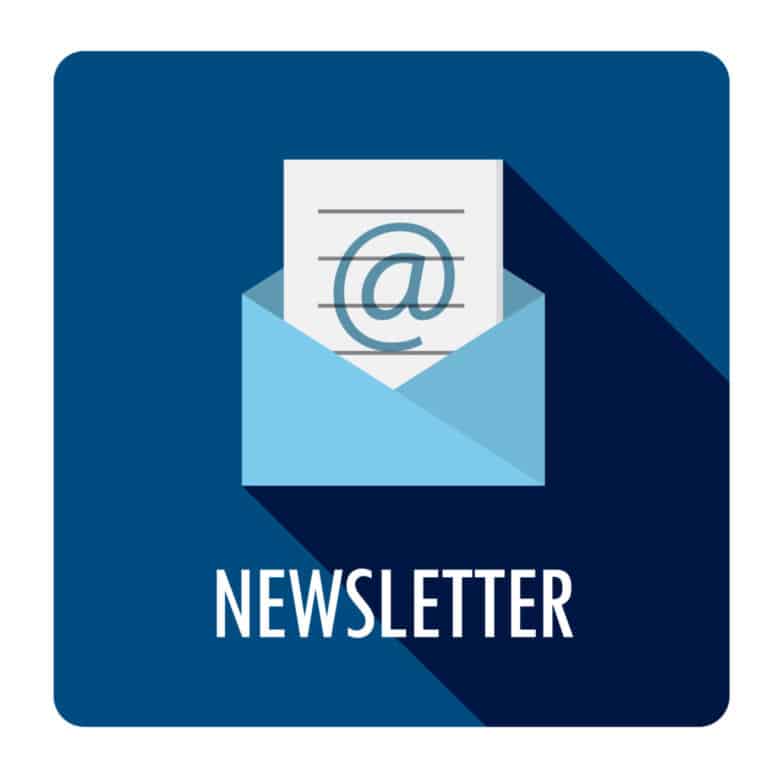 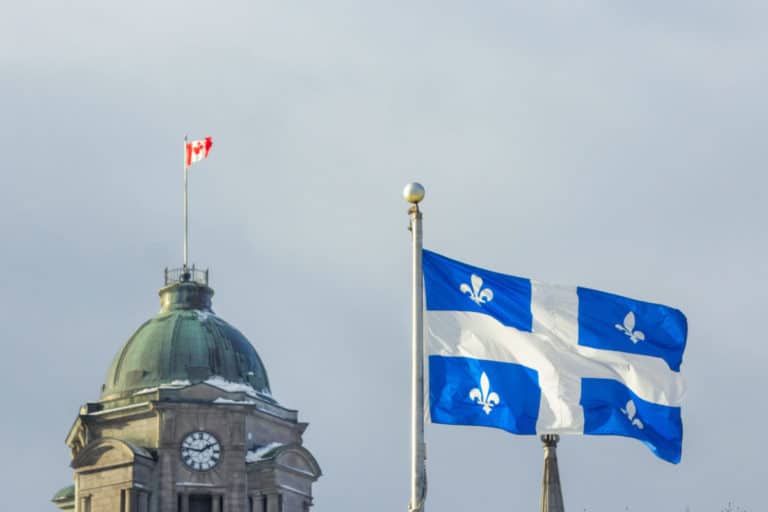 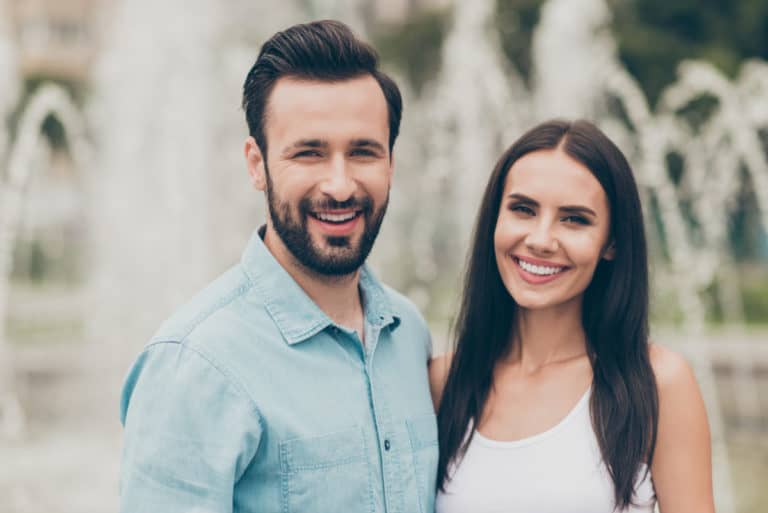 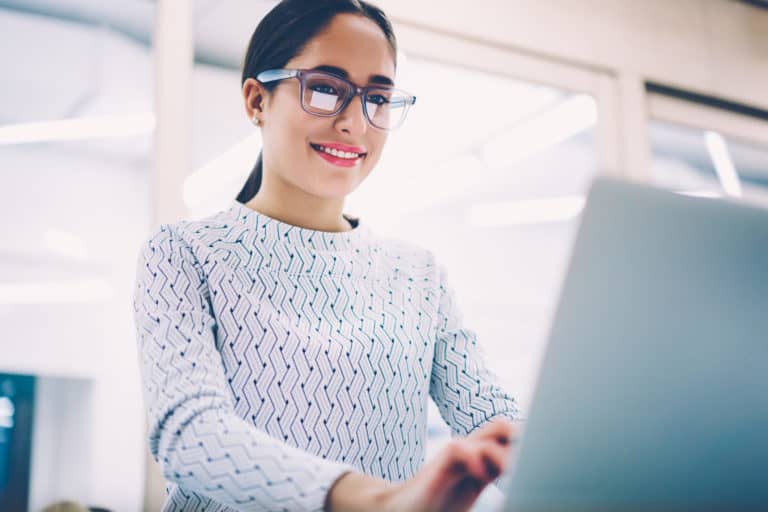 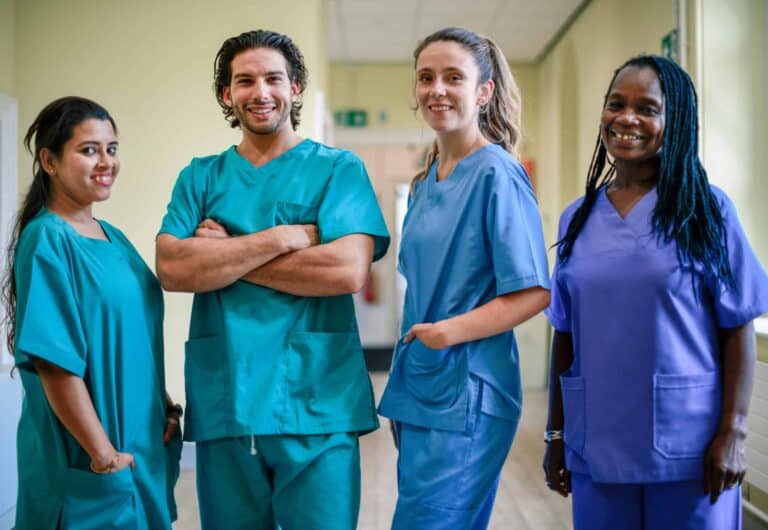 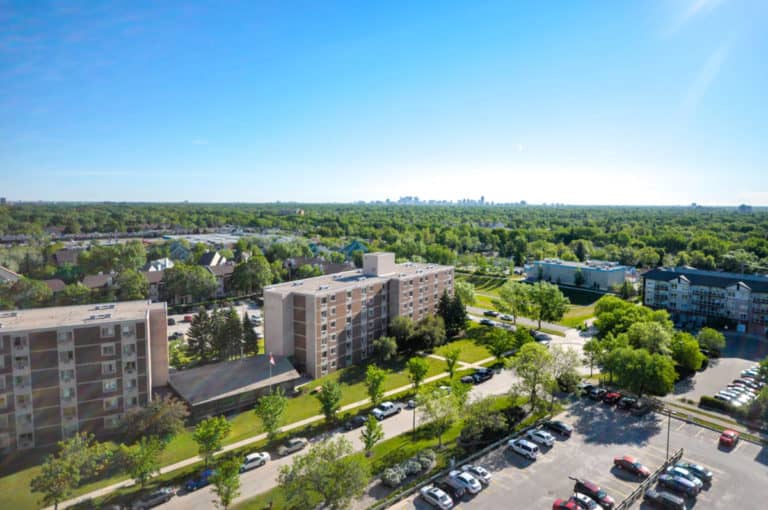