Filipinos Switching Immigration Focus From US to Canada

More and more Filipinos are swapping the US for Canada as their target country for immigration.

The wait for US immigration can be up to 25 years, meaning Canada’s Express Entry System is a big draw for those looking to move sooner.

And Filipinos who do not qualify for immediate permanent residency are taking the indirect route by coming into the country as temporary workers or international students.

As a result, in 2014 Canada had more permanent residents from the Philippines than any other country with more than 40,000. 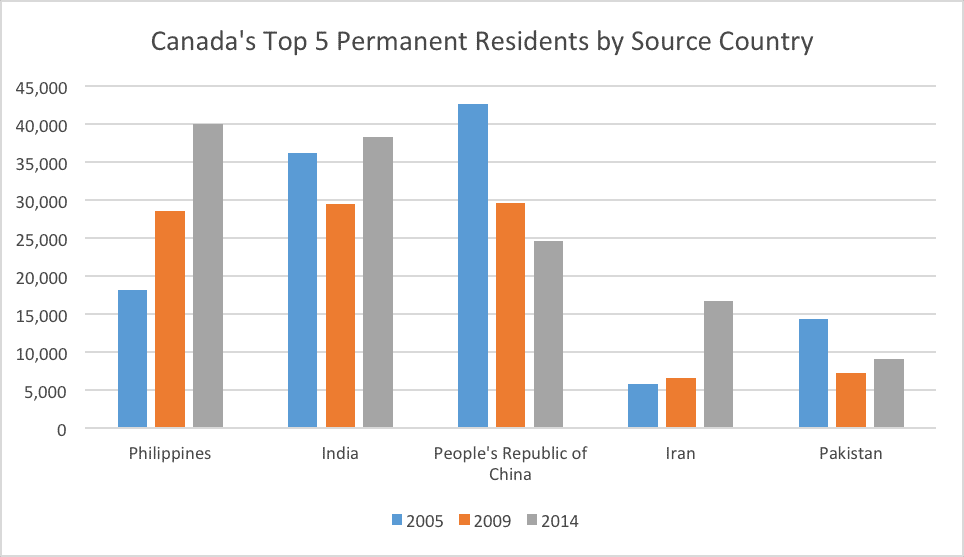 Several of the TFWs displaced by the Fort McMurray wildfire were from the Philippines. 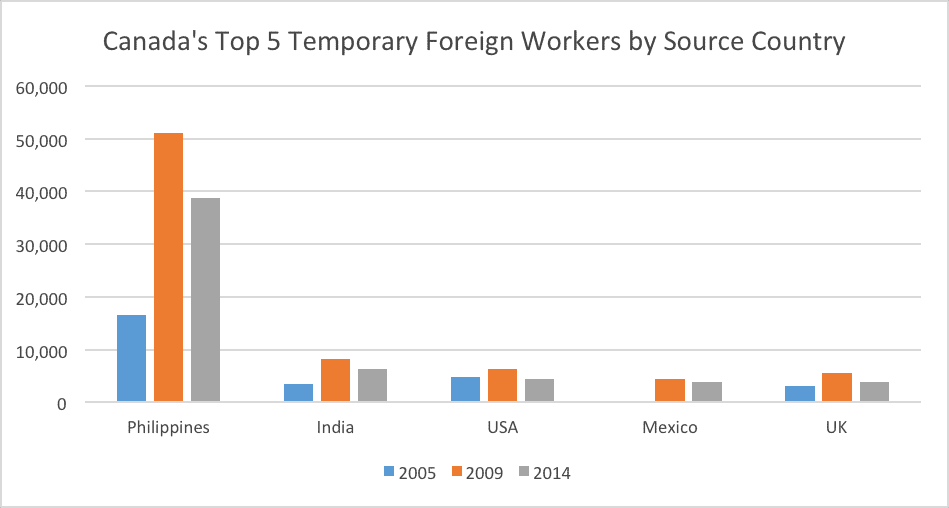 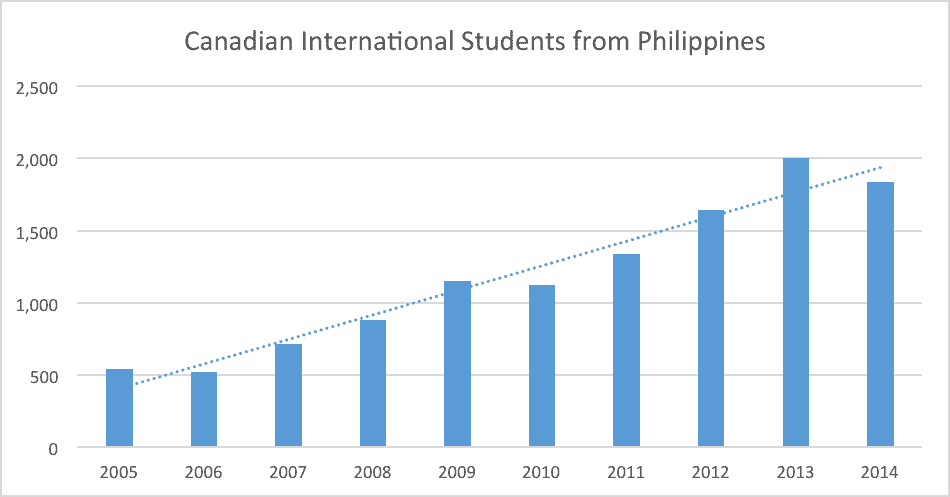 Filipinos are also finding their way to Canadian citizenship, beating Indians and Chinese into second and third place with nearly 30,000 new citizens in 2015. 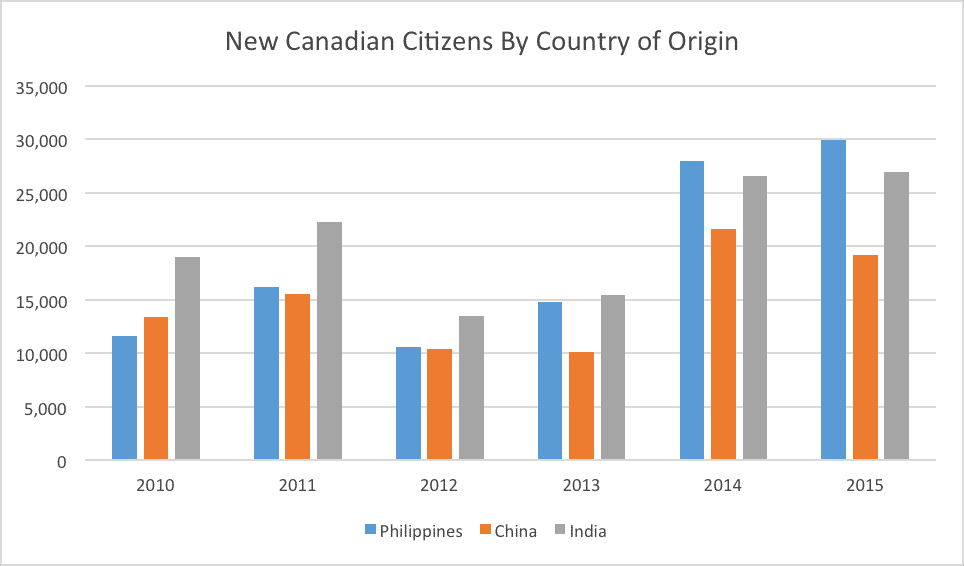 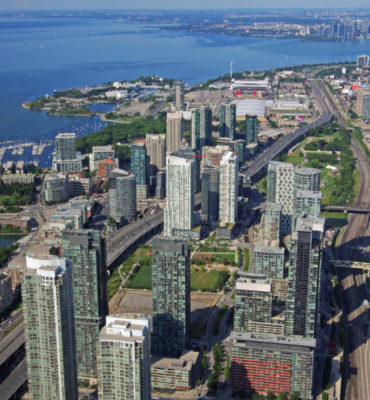