For Canada, Immigration is a Key to Prosperity


Canada has become an attractive pole for immigrants from around the world who are looking for a host country that will give them good opportunities. According to the Organization for Economic Co-operation and Development, Canada’s annual immigration flow is now proportionately one of the highest among OECD members, at 0.7 per cent of its population In 2011, there were 249,000 new permanent residents, after a record year of 281,000 in 2010. That is not counting the 190,800 temporary foreign workers that were admitted in 2011 as well as the 98,400 foreign students who came to benefit from our universities and may decide to stay and put their skills to use in Canada’s industries.

There are many myths floating around about immigrants, ranging from them being low-skilled workers to them having difficulty integrating into the labour force. A quick read through the OECD’s 2013 International Migration Outlook debunks all of those myths – and makes the reader realize just how well Canada is faring on the immigration front.

The OECD finds that employment for foreign-born Canadian citizens has gone up since 2008, while it has stalled for native-born citizens. The employment rate for Canadian immigrants in 2012 was the third highest in the OECD. This shows that immigrants are quickly integrating into the labour force and putting their skills to work.

It is worth noting that over 50 per cent of Canadian immigrants are highly educated, putting Canada at the top among the OECD countries. Also, a significant number of the almost 100,000 foreign students visiting Canada each year decide to stay after getting a degree from one of our world-class universities. Many other immigrants are also looking in Canada’s direction, attracted by job prospects and the open-arm culture for which Canadians are known.

One reason why foreign immigrants favour Canada as a destination is the labour mobility it offers. According to its latest Global Competitiveness Report published last month, the World Economic Forum ranks Canada as the world’s seventh most efficient labour market. High labour-market efficiency means that workers are more likely to be allocated to their most effective use and provided with an environment where they are encouraged to give their best effort. On a macroeconomic level, this also means that the country’s work force is flexible enough to shift workers from one economic activity to another rapidly and at low cost. It also means that there are strong incentives in place for employees, promoting meritocracy and providing equity in the business environment.

Canada’s strong economic performance since 2008 is explained by many factors, including well-capitalized banks, massive public infrastructure spending and a strong influx of immigrants. Why is this so important? Because without this immigration flow, Canada’s population aged between 20 and 44 years old would be declining. Without immigration, Canada’s natural population growth would not be enough to sustain economic growth and welfare. Quebec, given its demographic structure, especially needs immigration to increase its labour force in the short term so as to sustain the costs of its social programs.

We also note that a large percentage of every province’s immigrants are in the 20-to-44 age group, meaning that the benefits of household formation are spread all across Canada. This helps explain why the housing market in Canada has been so resilient during the past five years.

One of Canada’s strengths is clearly working in its favour. As Canadians, we need foreign talent to sustain the country’s demographic and economic growth, and we have just the labour market to attract it. Canadians need immigration just as much as immigrants need a destination such as Canada. Immigration, as it turns out, is most likely the key to Canada’s prosperity.

With respect to immigration, the current Harper Government has embraced the views of right of centre think tanks and adopted numerous restrictive immigration policies.  These policies will begin to be felt in the next 1-2 years.

Source: The Globe and Mail 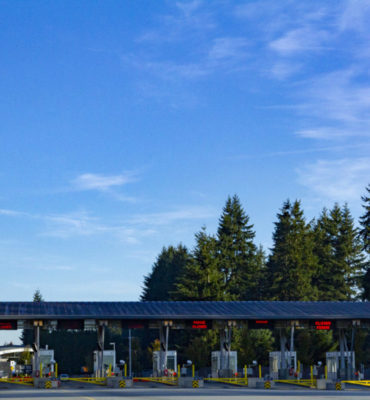 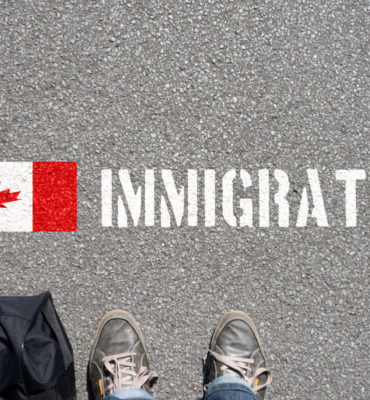 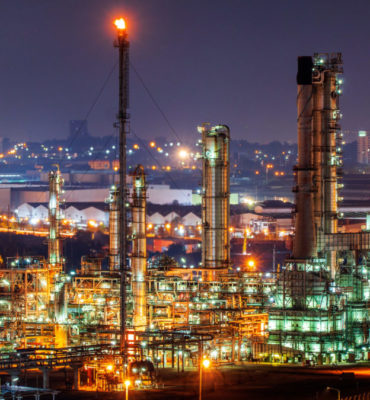