March 15, 2017 – The Ontario government is revisiting the idea of trying to cool the Toronto housing market by imposing a foreign buyer tax on Toronto real estate. 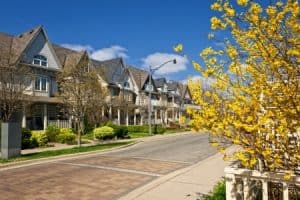 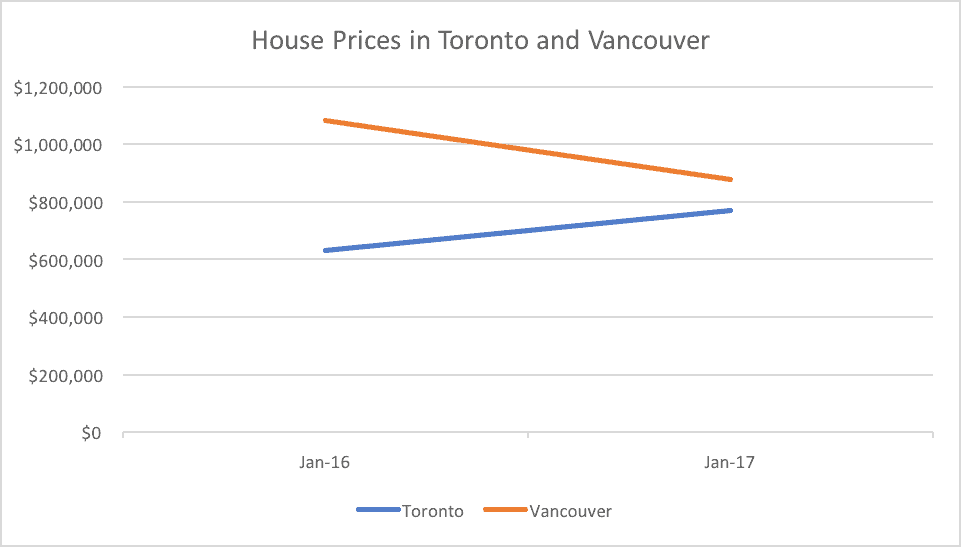