Major Increase in CBSA Detention of Mexicans at Canadian Border

More Mexicans were detained at the Canadian border in just over two months at the start of 2017 than the annual total in each of the last three years, new figures reported by Reuters show. 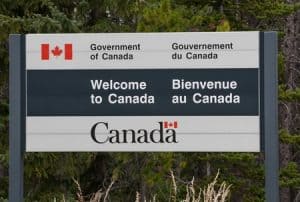 The figures come after Mexicans were granted visa-free travel in December 2016, a move made by Canadian Prime Minister Justin Trudeau against official advice.

Meanwhile, Donald Trump has set about his USA immigration crackdown since becoming president, forcing many Mexicans looking for a better life to switch focus to Canada.

Coming from a visa-exempt country, Mexicans now only need an Electronic Travel Authorization to come to Canada, obtainable online for a small fee.