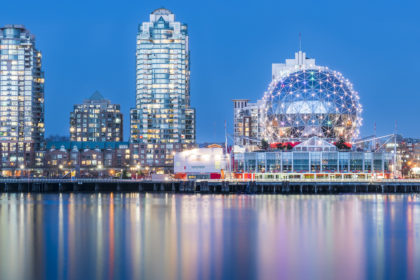 2020-03-04 – British Columbia immigration has issued 80 invitations to IT candidates in a new draw through the BC PNP Tech Pilot.

The minimum score was 90 for all four featured streams. Those streams were:

Did You Get Invited in the March 3 B.C. Immigration Draw?