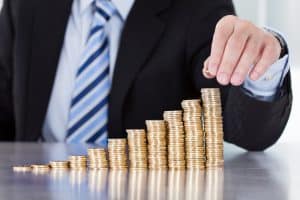 Canada’s GDP increased by 0.9 per cent in 2015, although the performances of the provinces varied dramatically.

Nationally, the economy was able to grow despite the oil price shock, but that will be little consolation to the likes of Alberta, Yukon, Newfoundland and Saskatchewan, all seeing their contributions shrink by various degrees.

With top performer British Columbia growing by 3 per cent, compared to Alberta which shrunk by 4 per cent, the gaps between those prospering and those struggling is significant, according to the latest Statistics Canada figures.a 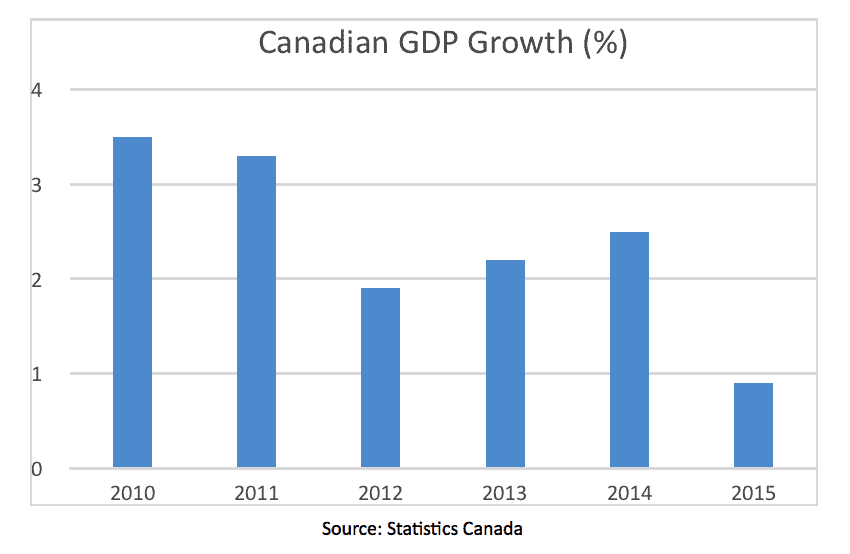 Alberta also recorded a huge 8.5 per cent negative swing between 2014 and 2015, an indication of the dramatic impact the oil price has had on its economy.

Economists say oil and gas and associated industries dropped 30 per cent over the course of the year, explaining the negative figures.

On the flipside, B.C. is the current leading light, putting in its best set of GDP figures since 2006 driven by the cheap loonie.

Ontario recorded 2.5 per cent growth for the second year in succession, with construction output growing the most in 14 years.

There was solid growth for New Brunswick (1.9 per cent) and Prince Edward Island (1.5 per cent), while Nova Scotia continued it modest expansion, posting a 0.8 per cent increase on the back of increased shipbuilding activity.

Quebec’s unspectacular growth continued with a 1.1 per cent expansion, as Manitoba put in a 2.3 per cent rise in keeping with the last five years.

Yukon shrank by 3.8 per cent due to its dependence on resources, while the diamond mines of the Northwest Territories drove 2.5 per cent growth. Nunavut saw a 0.3 per cent drop.

The growth trend shifted significantly away from the oil producing provinces, and economists expect that trend to continue for 2016.