Canada’s Tech Sector Ready to Gain From Trump and Brexit

For highly skilled workers from all over the world looking for opportunities to use their expertise to move to a new country, the options are narrowing – and that could be playing into Canada’s hands. 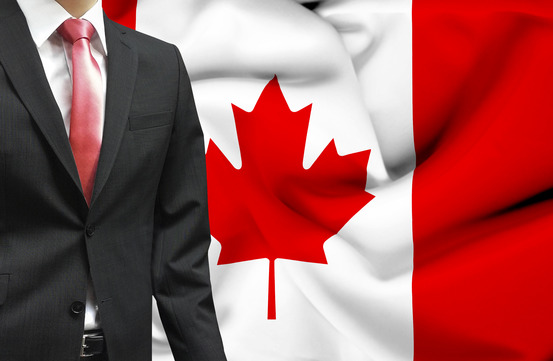 With U.S. President-elect Donald Trump promising to clamp down on immigration, and the U.K.’s borders expected to tighten as ‘Brexit’ becomes a reality, two of Canada’s key competitors in attracting the best and the brightest are about to dramatically change their policies.

Traditionally Canada has struggled to hold on to its bright young people, with an estimated 350,000 of them lured to Silicon Valley or other parts of America.

They could be about to be forced to beat a retreat back home, and Canada is waiting with open arms to welcome them.

The British Columbia city of Victoria is growing as a technology hub, but companies are spread all over Canada looking for the right kind of people to help them grow. There are jobs everywhere for those with the required qualifications.

The message is simple: If the U.S. and the U.K. no longer want these skilled workers, Canada is ready to take them.

The federal government has backed the industry, having recently tweaked its immigration policy in favour of the most qualified talent, as well as international students.