A new report highlights just how important the agriculture industry is to the Canadian economy. 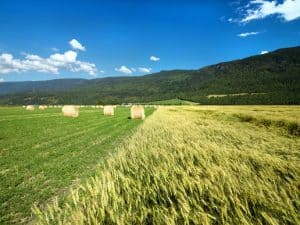 The farming and food supply system provides one in every eight jobs, with over 2.3 million people employed in the various parts of the vast network.

“Through its continued support and investment in research and innovation, the government is working to ensure our agriculture and agri-food sector remains strong, while adapting to changing consumer demands, advances in technology and increasing globalization.” 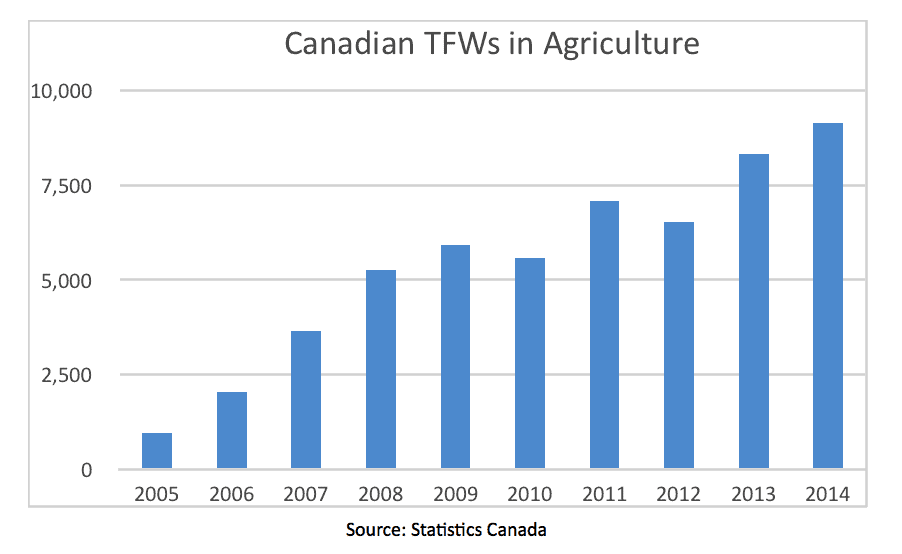 The annual report, entitled ‘Overview of the Canadian Agriculture and Agri-Food System’, attempts to give a full picture of the industry, from its value to the economy to its impact on the environment and use of land and water.

Exports grew 12.0 per cent between 2013 and 2014, hitting $51.5 billion. This represents 3.6 per cent of the world’s agriculture export industry, and makes Canada the world’s fifth largest exporter.

The increase is exports is set to grow in future, if projections from Export Development Canada are to be believed.

Its Global Export Forecast report suggests exports will grow in every Canadian province between now and 2017.

However, in the short term the latest Statistics Canada figures showed a growing trade deficit.

The agriculture report took a special look at the environmental impact of agriculture in Canada.

Greenhouse gas emissions represent 10 per cent of Canada’s total, while the industry uses seven per cent of the country’s total land area.

While water use is relatively low, the industry consumed 84 per cent of the two billion cubic metres it used in 2009. This means the water was never returned to its original source.