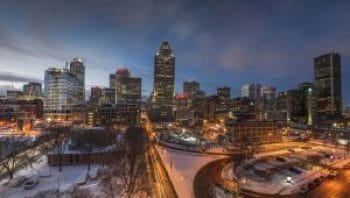 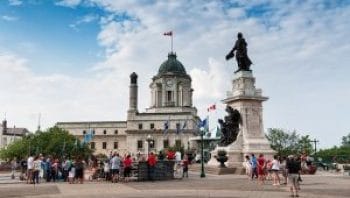 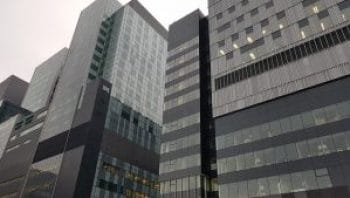 Aug 7, 2017 – Montreal is the driving force behind a stellar year for the Quebec economy, with unemployment in the city at its lowest level in over a decade. Statistics Canada figures show unemployment has plunged 1.7 percentage points in a year, from 7.8 per cent in July 2016 to 6.1 per cent in July 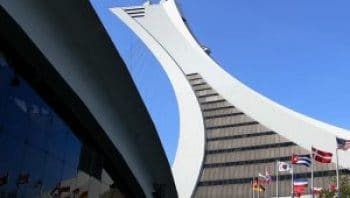 Aug 5, 2017 – Montreal’s Olympic Stadium is being used as a temporary residence for asylum seekers from the U.S. following a continued surge in numbers crossing the border illegally. Up to 450 temporary beds were set up at the stadium to house those looking to escape a Donald Trump immigration crackdown. In the last two