Immigration fell by less than usual in August as 37,780 new permanent residents made Canada home 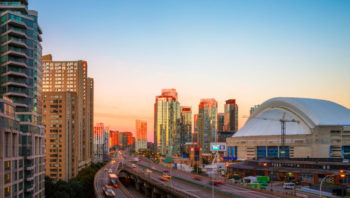 Canadian immigration fell during the month of August – as it usually does every year – but by less than it usually has during this time of year, indicating a strong rebound in immigration is still in play for the country.  A reported 37,780 new permanent residents came to Canada in August, down 4.5 per 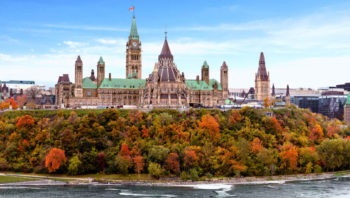 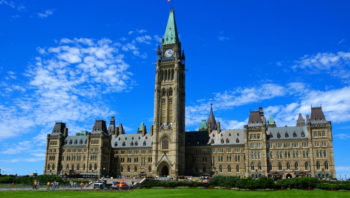 Ontario has issued 995 invitations in four separate Expression of Interest draws through its Employer Job Offer streams for Foreign Workers and International Students. Two draws under each stream were conducted on September 21, 2021. Under the Foreign Worker stream, a general draw saw 406 candidates invited, with a minimum score of 37 points on 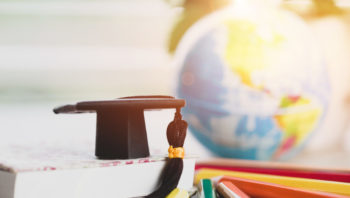 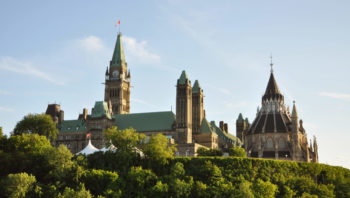 Ontario immigration has issued 48 Invitations To Apply (ITA) under its Employer Job Offer In-Demand Skills stream in a bid to bolster its health, agricultural and manufacturing sectors. The August 11 draw saw the province target 19 National Occupational Classification codes through its Expression of Interest system.  Read More What To Do If You Get
Employer Job OfferIn-Demand Skills StreamOINPOntario Immigrant Nominee ProgramOntario Immigration 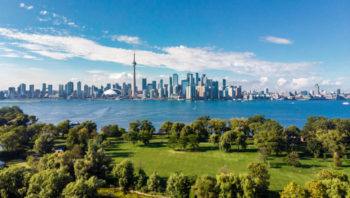