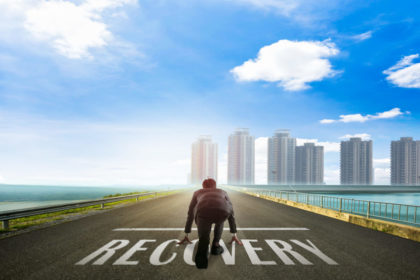 The second wave of coronavirus in Canada took its toll on the labour market in December, as employment fell for the first time since April.

In the Canada jobs Labour Force Survey, employment fell by 62,600 during the month, when compared to November.

Unemployment also rose slightly, from 8.5 to 8.6 percent, as new restrictions to limit the spread of COVID-19 put in place by the majority of provinces had their impact.

Demographically, the biggest losses were seen for young people aged 15 to 24, with a loss of 27,000 jobs. The age-group remains the furthest from pre-pandemic levels of any demographic, at -10.5 percent employment.

More encouragingly, the core-aged population of 25 to 54-year-olds saw little change to their employment and unemployment numbers in December.

The group is also the closest of any to pre-pandemic employments levels, at just -1.8 percent.

Canadians aged 55 and over saw unemployment rise by 0.8 percentage points to 7.9 percent.

Differing levels of COVID-19 restrictions between Canada’s provinces were reflected in their individual jobs performances in December.

In Ontario, employment fell by 11,900 jobs, with unemployment rising by 0.4 percentage points to 9.5 percent. Losses were greatest in accommodation and food services, while manufacturing employment grew by 2.1 percent.

In Quebec, employment fell by 16,800 as new restrictions in place since early October showed in the figures. Despite this, with fewer people looking for work, unemployment fell in Quebec to 6.7 per cent, the lowest of any province.

Employment increased in professional, scientific and technical services, while there were fewer workers in health care and social assistance

British Columbia, meanwhile, was the only province to gain jobs, registering an employment increase of 3,800.

The B.C. unemployment rate was 7.2 percent, with gains in construction and losses in accommodation and food services.