How Syrians Can Apply for Canadian Permanent Residence 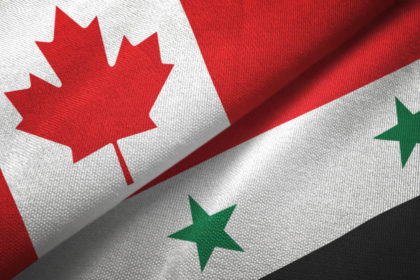 Syria remains one of the most important sources of new Canadian permanent residents even during the COVID-19 global pandemic.

In the first half of this year, the Middle Eastern country dropped from the seventh to the ninth spot in the rankings of the most important sources of new Canadian permanent residents by country of citizenship.

The uptick in Syrians becoming permanent residents in recent years is related to Canada’s response to the refugee crisis that affected the country, beginning in 2015. More than 40,000 Syrians were welcomed to Canada.

Now, those refugees and their family members are becoming permanent residents, effectively creating a new stream of immigration to Canada.

The number of Syrians who became Canada permanent residents in the first half of 2020 fell below the number of French and Brazilians as COVID-19 travel restrictions hampered immigration.

As COVID-19 travel restrictions began to make immigration to Canada more difficult for Syrians in November last year, though, the flow of immigrants from there slowed to a trickle. In April this year, only 25 Syrians made Canada their permanent residence.

For the first half of the year, Syria accounted for 2,145 new permanent residents, less than France’s 2,240 or Brazil’s 2,255. The number of Syrians choosing to become new Canadian permanent residents fell by 46.8 per cent in the first six months of 2020 from the 4,600 during the comparable period last year.

During that time period, those wanting to become Canadian permanent residents from France and Brazil fared markedly better than those from Syria.

Syria, though, is still in the top 10 most important countries for new permanent residents to Canada.

The number of new permanent residents in Canada from that country was back on the upswing in the second quarter of this year. In the three months that ended June 30, the number of Syrians who became permanent Canadian residents shot up more than tenfold to 260 in June.

There are many options for Syrians looking to immigrate to Canada.

Syria is no exception.

The country, ravaged by civil war in 2016, left many Syrians searching for new countries of residence in the wake of that conflict.

In 2015, Syrian citizens accounted for only 9,850 new Canadian permanent residents. When the war broke out, Canada pledged to bring many Syrians to the safety of its borders and the number of new permanent residents to Canada from Syria jumped to 35,000 that year under the leadership of Canadian Prime Minister Justin Trudeau.

In each of the two years afterwards, the number of permanent Canadian residents from Syria seemed to stabilize at the roughly 12,000 mark.

Then, last year, the COVID-19 pandemic started to slow down that rate of immigration to Canada from Syria and only 10,120 Syrians were able to make Canada their permanent residence in 2019. 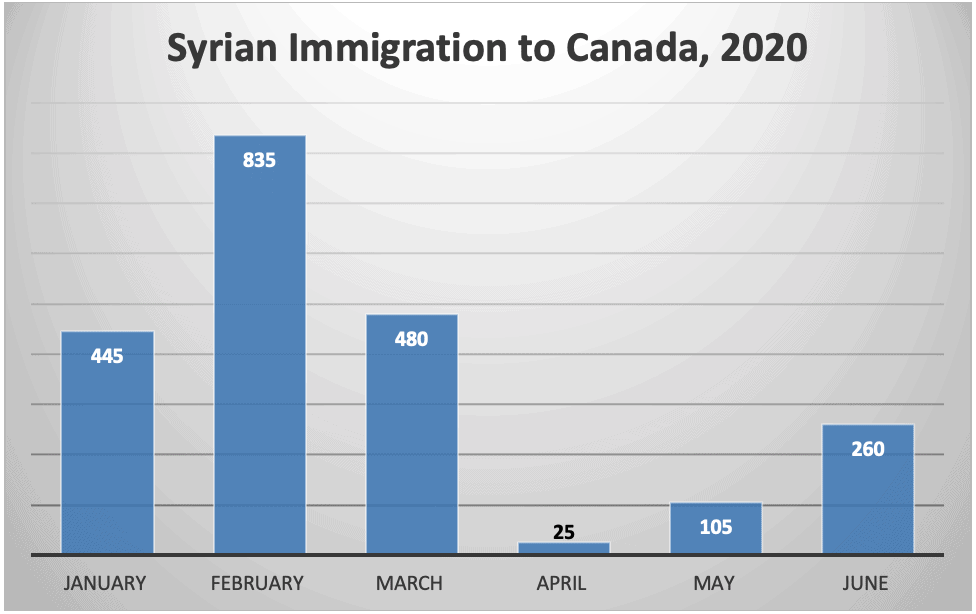 Despite the massive surge in 2016, the number of new permanent residents to Canada from Syria has remained relatively flat in the five years ending in 2019, rising just over 2.7 per cent, due to COVID-19 travel restrictions. 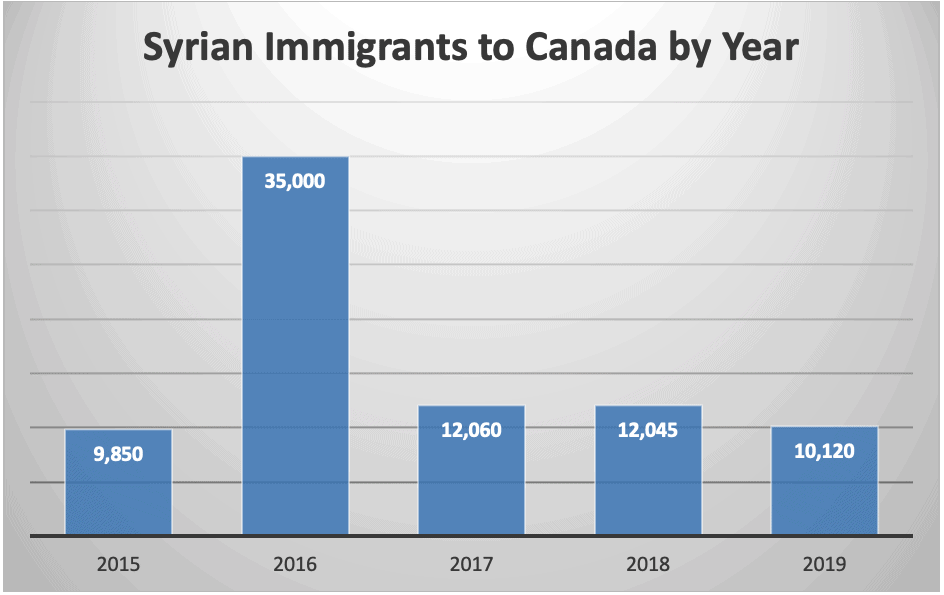 Last year, Syrians accounted for almost 2.97 per cent of all new permanent resident arrivals to Canada.

Although that may seem like a small share of new permanent residents to Canada in 2019, it is still 44 per cent more than the number of Eritreans from that northeastern African country who made Canada their permanent residence that year. 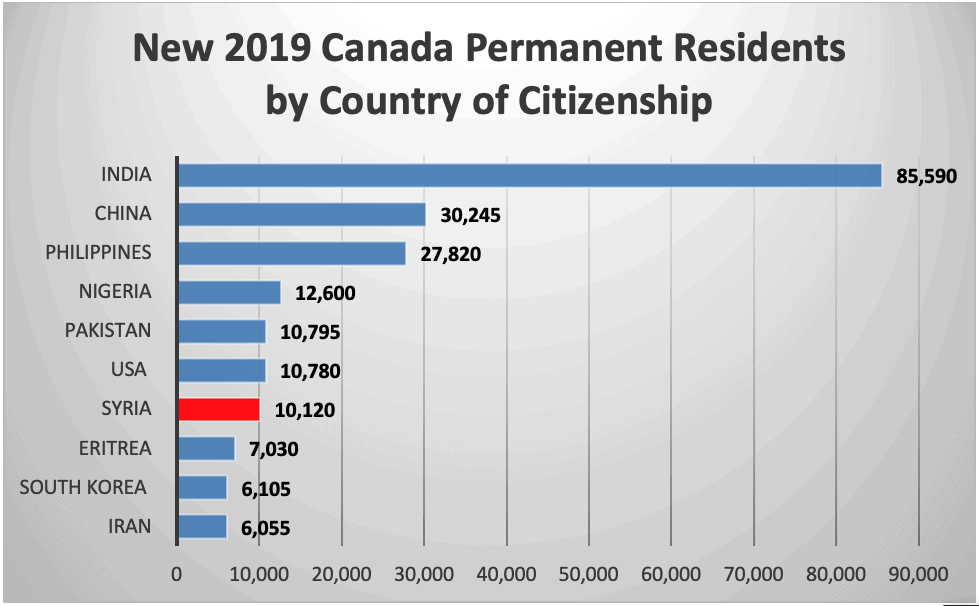 If you are looking to apply for Canada permanent residence from Syria, the first step is to assess which programs give you the best chance of success.

What Are The Options For Immigrating To Canada From Syria?

There are many immigration streams to be considered when considering applying for Canadian permanent residence from Syria.

If you do not qualify through a federal economic program, the next step is to consider provincial streams for your application for permanent residence from Syria.

Each one of Canada’s provinces runs its own immigration programs, targeting the specific demands of local labour markets.

Canada also aims to attract entrepreneurs and investors through its business immigration programs, with many applications accepted from Syria.

Several of Canada’s other provinces also operate business programs as a route to permanent residence from Syria.

Candidates looking to immigrate to Canada from Syria should also consider the Buy a Business and Move to Canada Program.

This is a popular route for candidates who do not immediately qualify for permanent residence when applying from Syria.

Candidates in Syria with family members who are already permanent residents or citizens can apply through Family Class Sponsorship immigration.

Which Family Members Can Be Sponsored For Canada Immigration From Syria?