Nenshi has voiced objection to the Conservatives’ position that women should be prevented from wearing niqabs during citizenship ceremonies.  The highly popular Mayor of Calgary has termed the politics surrounding the debate « disgusting » and « unbelievably dangerous stuff » in a Sirius XM radio interview with Evan Solomon last week. Jason Kenney responded in an interview with Post media saying, « it seems to me that it’s the mayor and people like him who are politicizing it. » 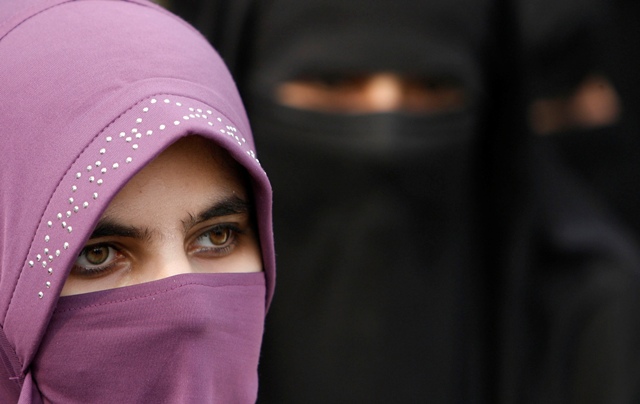 Nenshi’s tweet quickly received more than 1,000 retweets with many pledging support for the Calgary mayor, using the hash tag #PeopleLikeNenshi.  The hash tag quickly rose up the trending lists, with more than 3,500 entries in 12 hours.

Several NDP and Liberal politicians, including Justin Trudeau, also tweeted their support while others defended Kenney claiming his comments were being read out of context.