Immigration.ca Managing Partner Colin Singer says he expects the number of asylum claims at the Canadian border from Mexicans to carry on increasing now that the Canada visa requirement has been lifted.

Speaking to the Daily Beast, immigration lawyer Singer raised concerns that numbers like the 7,600 refugee claims that were seen in 2009 could return after Prime Minister Justin Trudeau lifted the requirement against official advice. 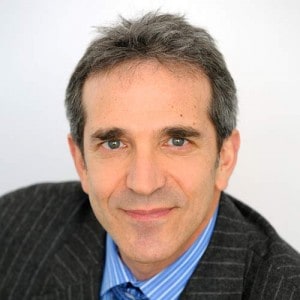 Donald Trump has set about his USA immigration crackdown since becoming president, forcing many Mexicans looking for a better life to switch focus to Canada.

Coming from a visa-exempt country, Mexicans now only need an Electronic Travel Authorization (Canada eTA) to come to Canada, obtainable online for a small fee.

Separately, Singer also called for Canada to suspends its participation in the Safe Third Country Agreement with the U.S., the accord which means a migrant must claim refugee status in their first country of arrival.

The agreement has come under the spotlight since Trump began his attempted USA immigration crackdown, with migrants preferring to risk the freezing conditions to cross the Canadian border illegally to avoid being turned away.

“The American refugee system is notorious for its flaws and perils,” Singer said.

“In theory the U.S. is supposed to have a fair system, but in practice you can see that Canada’s is much kinder, the hearings are timelier, and we have a lower volume of detentions, especially of the sort that separate families.”