Canada’s drive to reverse its aging population through immigration is relying dramatically on citizens of the Philippines.

Numbers of new permanent residents since 2014 have been dominated by the Asian nation, Immigration, Refugees and Citizenship Canada (IRCC) figures show. 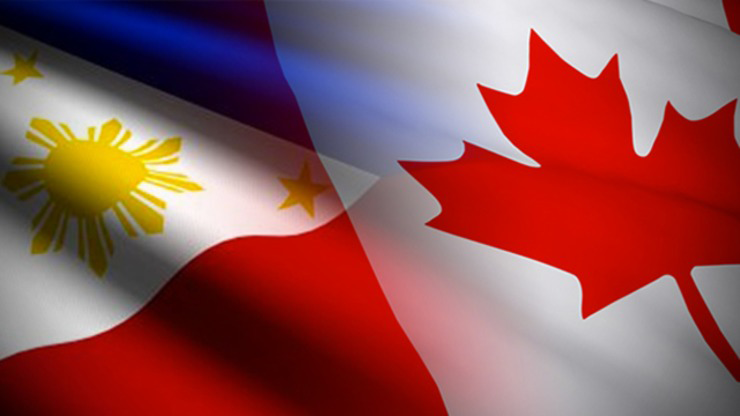 Even despite the record number of Syrian refugees welcomed at the start of 2016, citizens from the Philippines rank first.

Citizens of the Philippines not only dominate the numbers of new permanent residents to Canada. They rank consistently high as a source country for temporary skilled workers.

Although Mexicans have dominated as holders of Canadian temporary resident permits in the last two years, citizens of the Philippines are second on the list for the first half of 2016 and the whole of 2015, while they came out on top in 2014.

It should be noted that numbers of Filipinos have dropped significantly in that time, from more than 23,000 in 2014 to less than 12,000 a year later.

Immigration Minister John McCallum described the Philippines as ‘Canada’s biggest customer’ on a recent visit, during which he outlined how the caregiver stream of the Temporary Foreign Worker Program (TFWP) will be tweaked to better-protect workers from abuse.

The move was one of 21 changes recommended following a parliamentary committee study of the TFWP. The government is yet to indicate how many of the recommendations will be adopted.

Julian Payne, President of the Canadian Chamber of Commerce of the Philippines, says hard-working, tax-paying Filipinos are exactly what Canada needs in terms of new temporary and permanent residents. This trend will likely continue in 2017.