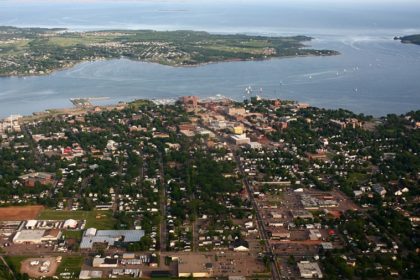 2019-11-22 – Prince Edward Island immigration issued the second largest number of invites of 2019 in its latest Expression of Interest draw.

It was the largest Prince Edward Island Provincial Nominee Program since February when 199 invites were issued.

The Business Impact candidates required a minimum score of 130 to qualify.

In the 11 draws so far in 2019, PEI has invited 1,516 candidates, including 1,334 through the Labour Impact/Express Entry streams and 182 through the Business Impact stream.