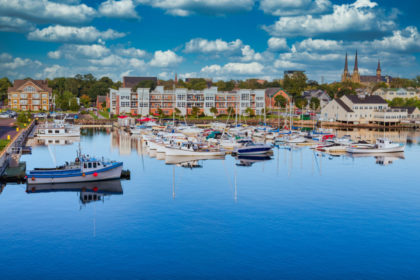 On August 20, 305 invites were issued to candidates who submitted profiles up to June 2020 who were already living and working in PEI.

The next draw is planned for September 17, although this will depend on how the pandemic develops.