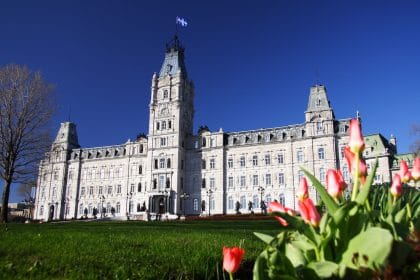 In its latest budget, Canada’s francophone province of Quebec is pumping $246 million into programs to attract and retain immigrants.

“Attracting and retaining immigrants to our communities, particularly those in the outlying regions, allows businesses to grow due to these skilled workers and helps resolve labour shortages in several of our economic sectors,” said Immigration Minister Nadine Girault in French.

Finance Minister Eric Girard announced the new funding for immigration during the unveiling of the province’s latest budget.

Earlier this year, Quebec announced it would invest more than $8 million into its community support program, the Programme d’appui aux collectivités (PAC).

“With the PAC, we are adding to the tools we can use to welcome and promote the sustainable establishment of immigrants and their families in our regions,” said Girault in French in February.

As the COVID-19 pandemic raged throughout Canada last year, immigration slowed to a trickle – and Quebec was not spared in the downturn in immigration.