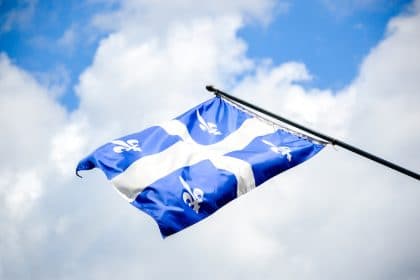 The program offers a pathway to Quebec immigration for temporary foreign workers in eligible jobs in the food production sector.

The application window for 2021 is open between March 24 and October 31.

Quebec’s Ministry of Immigration, Francisation and Integration (MIFI) plans to select 550 candidates per year through the pilot program. It will close in January 2026.

This program is for those working in food or beverage production in Quebec.

The food production workers pilot is one of three initially announced in May and July last year, along with pilots for orderlies plus AI, IT and visual effects workers.

They were described by the province’s immigration minister as actions to allow immigrants to “fully contribute to the development of Quebec society by choosing to settle there and work in these spheres of activity.”

The global COVID-19 pandemic and the closure of Canada’s borders to almost all non-essential travel cut immigration to Quebec by more than a third last year and took a serious toll on its economy.

Economic activity in Canada’s francophone province dropped sharply during the pandemic, driving its real GDP down by 5.2 per cent and pushing employment down 4.6 per cent last year, reports TD Economics.

That’s expected to turn around this year.

TD Economics is forecasting real GDP growth of five per cent and a rise in employment of 5.1 per cent this year in Quebec.

The Orderlies Pilot Program is slated to start March 31 and is for nurse aides, orderlies and patient service associates.

This pilot program is split into two streams, one for those working in AI and the other for IT workers and those specializing in visual effects.

The AI stream, which will accept up to 275 candidates, is for those who are working or having accepted a full-time job in Quebec in artificial intelligence and have either:

Those who graduated outside the province have to have:

Those who are Quebec grads have to have:

The visual effects stream, which will also accept a maximum of 275 candidates, is open to those in jobs with the following NOC system codes:

Candidates for this stream need to have either:

They also need to: