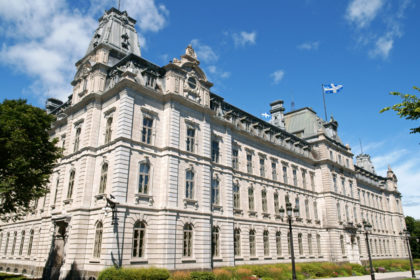 Aug 26, 2019 – The Quebec government’s policy of cutting immigration has resulted in the province welcoming dramatically fewer of the type of newcomers most likely to find jobs and integrate quickly, new figures show.

Numbers of French-speaking newcomers plummeted in the first half of 2019 compared to the same period of 2018 – completely at odds with the governing Coalition Avenir Quebec’s strategy.

Experts say the figures show Quebec is reducing immigration in entirely the wrong places if improved integration is what it wants to achieve.

By reducing French-speaking, skilled worker immigrants, it is cutting exactly the kind of immigrants more likely to integrate quickly.

Quebec’s immigration ministry (MIDI) says that data for the first six months does not provide a full picture of whole year. By the end of 2019 it expects to welcome a number of economic class immigrants in line with the CAQ’s targets.

Another reason for the reduced economic class immigration number in the first half of 2019 is that the CAQ spent the first part of the year pushing through legislation to scrap the backlog of applications under the old system.

A Quebec judge had to impose an injunction to force the CAQ to continue processing applications under the old system, until Bill 9 eventually became law in June.

Only then did Quebec begin issuing invitations to apply through its new Expression of Interest system, known as Arrima.

MIDI has so far released details of two draws and 950 invitations issued under the new system.