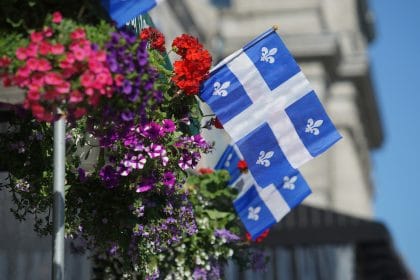 2019-11-11 – The Quebec provincial government has moved to suspend the changes made to the Quebec Experience Program (PEQ) following outcry from a number of stakeholders.

Immigration Minister Simon Jolin-Barrette announced on Facebook that the November 1 changes would be temporarily suspended to allow for revisions to the lists for in-demand jobs and areas of training.

The move comes after candidates, employers and politicians joined the outcry against the Coalition Avenir Quebec move to significantly reduce the number of people who qualified for the priority immigration program.

“Over the past few days, various economic and education stakeholders have raised questions about the lists of areas of demand training and jobs in deficit,” Jolin-Barrette wrote on Facebook.

“To reassure all these stakeholders, the Government of Quebec announces the temporary suspension of modifications to the Quebec Experience Program (PEQ).

“Lists of in-demand training areas and jobs in deficit will be revised in collaboration with the relevant actors.”

The decision begs the question as to why the stakeholders mentioned by Jolin-Barrette were not consulted before the changes were announced.

Prior to the Coalition Avenir Quebec’s changes, all degrees made candidates eligible for the PEQ’s international graduate stream. Under the changes, the list was limited to 65 bachelor’s degrees, 24 masters, 7 doctorates as well as 59 college diplomas.

Jolin-Barrette had already backtracked to a certain extent by saying those already in the province would not be subject to the changes.