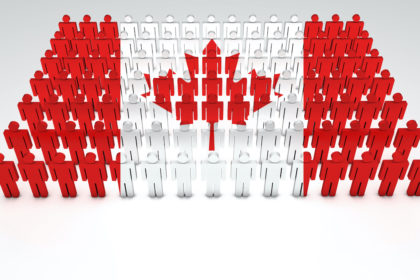 2019-10-01 – Immigration drove Canada’s largest real number of population increase in history in the last year according to the latest figures from Statistics Canada.

The growth of 1.4 percent – which equates to more than one person per minute – was the highest since 1990.

It is also the highest among all G7 countries, more than double the rate of 0.6 percent witnessed by both the U.S. and the U.K. 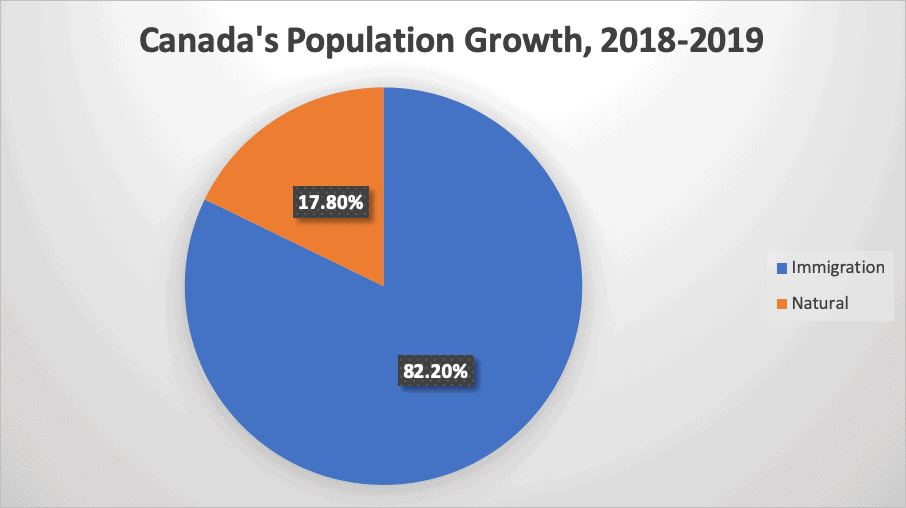 Natural increases, or the difference between births and deaths, accounted for just 17.8 percent of the increase.

Gains were mainly led by increases in work and study permit holders, while there was also rapid growth in asylum claimants. 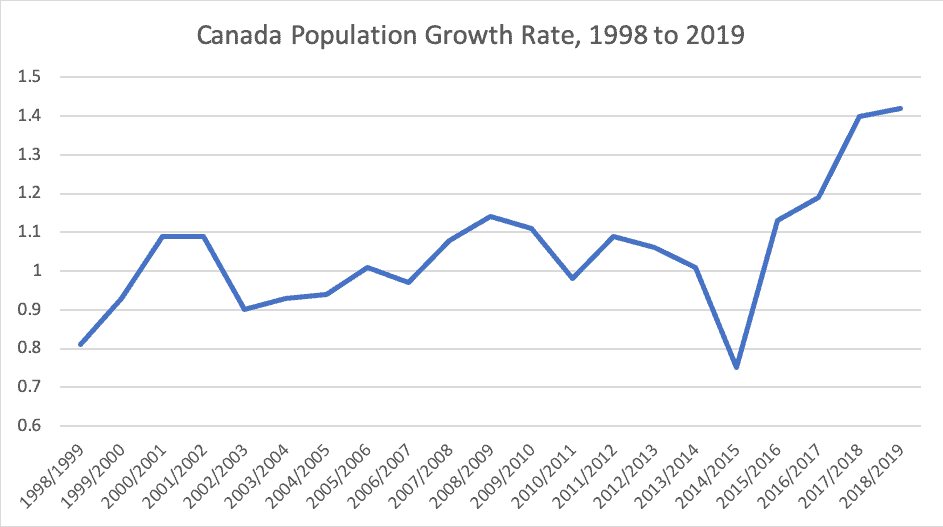 Prince Edward Island saw the highest provincial population growth in the country, with a 2.2 per cent increase.

Quebec’s increase of 1.2 per cent was the largest in 30 years, while Ontario recorded once of its highest-ever increases of 1.7 per cent.

Newfoundland & Labrador remained the exception, posting a population decrease for a third consecutive year, this time of 0.8 per cent. 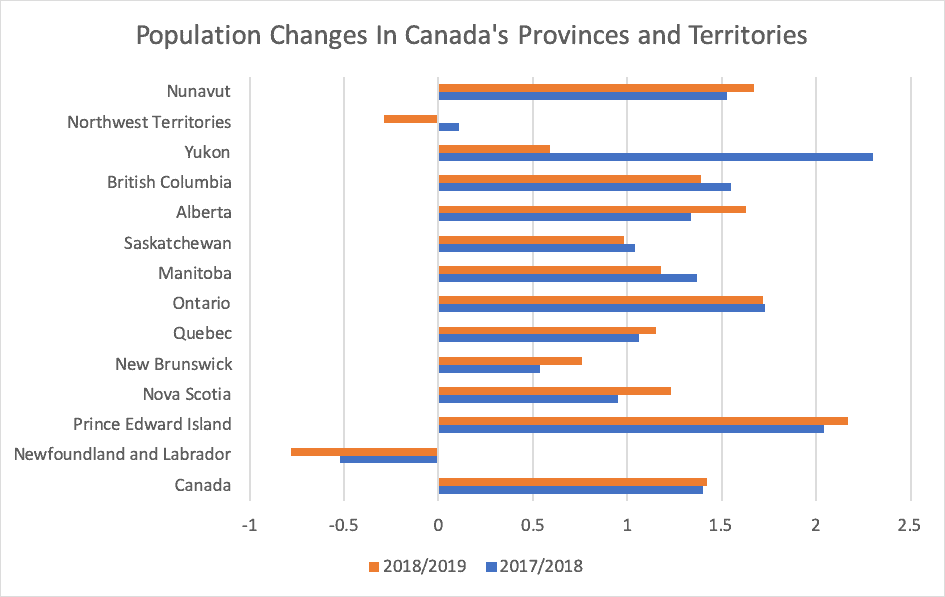