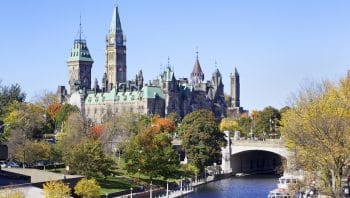 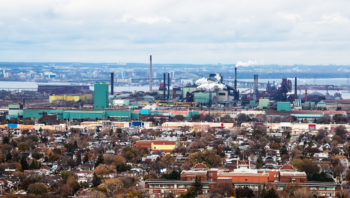 2020-01-16 – The Ontario Immigrant Nominee Program is set to add 13 manufacturing jobs to the eligible occupations under the popular Employer Job Offer category. Candidates for the new National Occupational Classification codes will only be eligible if their job offer is outside of the Greater Toronto Area. A proposed regulation amendment posted on Wednesday,
Employer Job Offerforeign workerIn-Demand SkillsInternational studentmanufacturing jobsNOC codesOntario Immigrant Nominee ProgramOntario Immigration