Quebec’s new immigration minister has vowed to tackle the problem of newcomers being unable to get jobs in their fields by pumping $130 million into a new action plan in the French-speaking province. Minister Jean Boulet announced the funding on Tuesday, as the provincial government looks to tackle a chronic labour shortage. The money, to
Jean BouletQuebec credential recognitionQuebec Immigration MinisterQuebec jobs 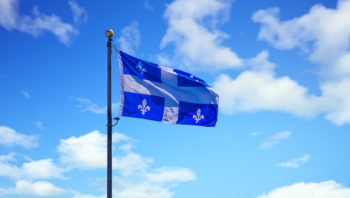