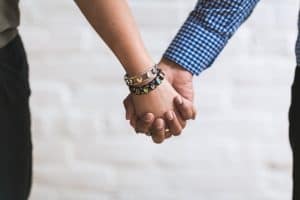 Families are requesting young women, with the required qualifications to come to Canada as international students, to marry their sons. The sons then qualify for a spousal visa as part of the application. In most cases, the son’s family offers to cover all the education expenses of the bride.

The arrangement can last for years, until the son is able to achieve permanent resident status and eventually citizenship off the back of time spent working in Canada.

It shows the lengths families are prepared to go to give their sons the opportunity of moving to a western country. 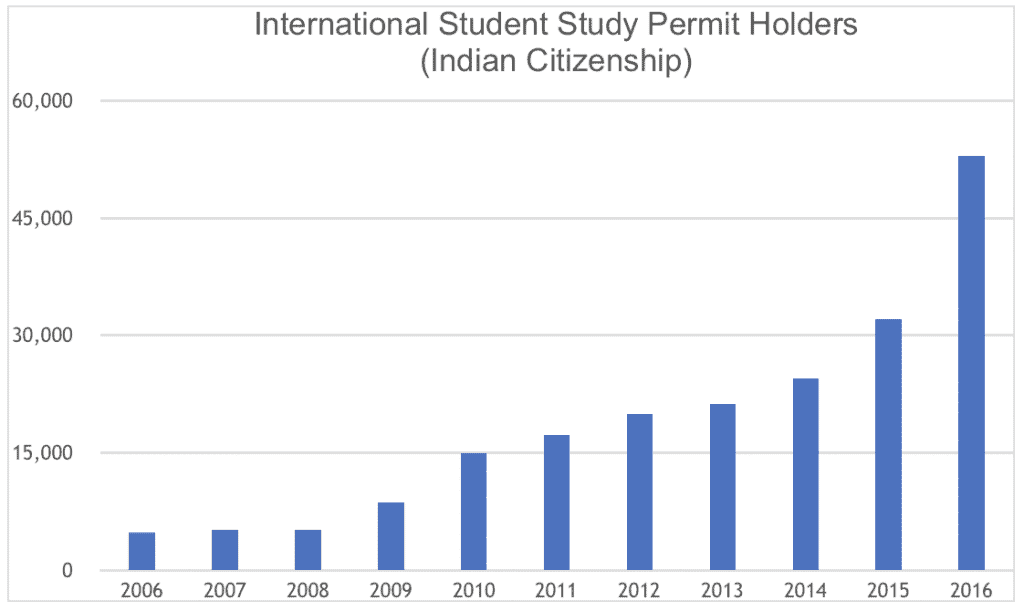 A typical ad includes the man’s cast, religion, and age, while expressly stating the woman requires a high level of English language, without which her international student application would fail.

Recent rule tightening by the Australian government means Canada now has one of the most generous immigration systems for international students who wish to bring their families.

It means there is now a thriving industry for sham weddings where the bride facilitates the entry of the groom into Canada or other western nations.

Canada has made changes to its immigration system that provide further incentive for students to consider coming here over other competing destination countries.  Foreign students are able to work while they study in Canada.