August 25, 2017 – Canada’s federal government has announced it will implement gender neutrality on passports and other immigration documents. 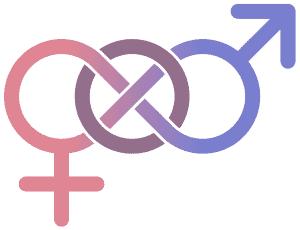 Immigration Minister Ahmed Hussen has announced those who do not identify as male or female will be able to indicate their gender with an ‘X’.

The new designation will begin on August 31, with interim measures in place until Immigration, Refugees and Citizenship Canada is able to print the documents.

Hussen said: “All Canadians should feel safe to be themselves, live according to their gender identity and express their gender as they choose.

“By introducing an ‘X’ gender designation in our government-issued documents, we are taking an important step towards advancing equality for all Canadians regardless of gender identity or expression.”

IRCC will be the first Canadian government department to implement the change. The move comes after the Canadian Human Rights Act was amended this summer to add gender identity and gender expression to the list of prohibited grounds of discrimination.

Canada also recently made changes to its Citizenship Act, making it easier for permanent residents to make the transition.

They will be phased in with some taking place immediately, others in fall 2017 and the final modifications in early 2018.